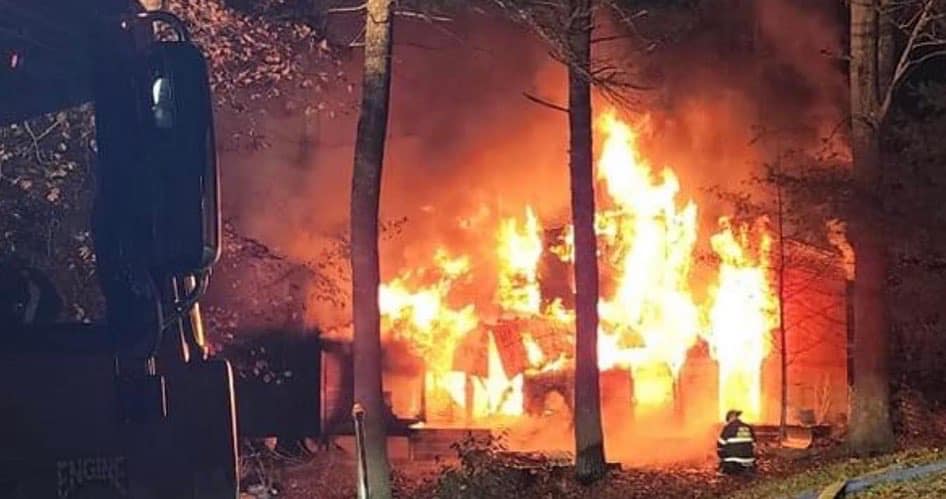 A third fire during the month of October at a building where cannabis was being grown in Maine is now under investigation. The fire occurred in the town of South Berwick at the Nature’s Miracle dispensary and cultivation site. The fire started at approximately 2:30am on Friday October 28th according to the South Berwick Fire Department. The heavy flames engulfed the building requiring mutual aid from surrounding communities. In less than two hours firefighters were able to extinguish the flames.

The fire caused major damage to the site which is used for growing marijuana according to Fosters Daily Democrat. The Nature’s Miracle dispensary is located in a separate building and appears not to be damaged by the fire. The cause of the fire is not known at this time and is under investigation. This is the third cannabis building reported to be destroyed in fire during the month of October. Previous fires were reported in Vassalboro and Embden.