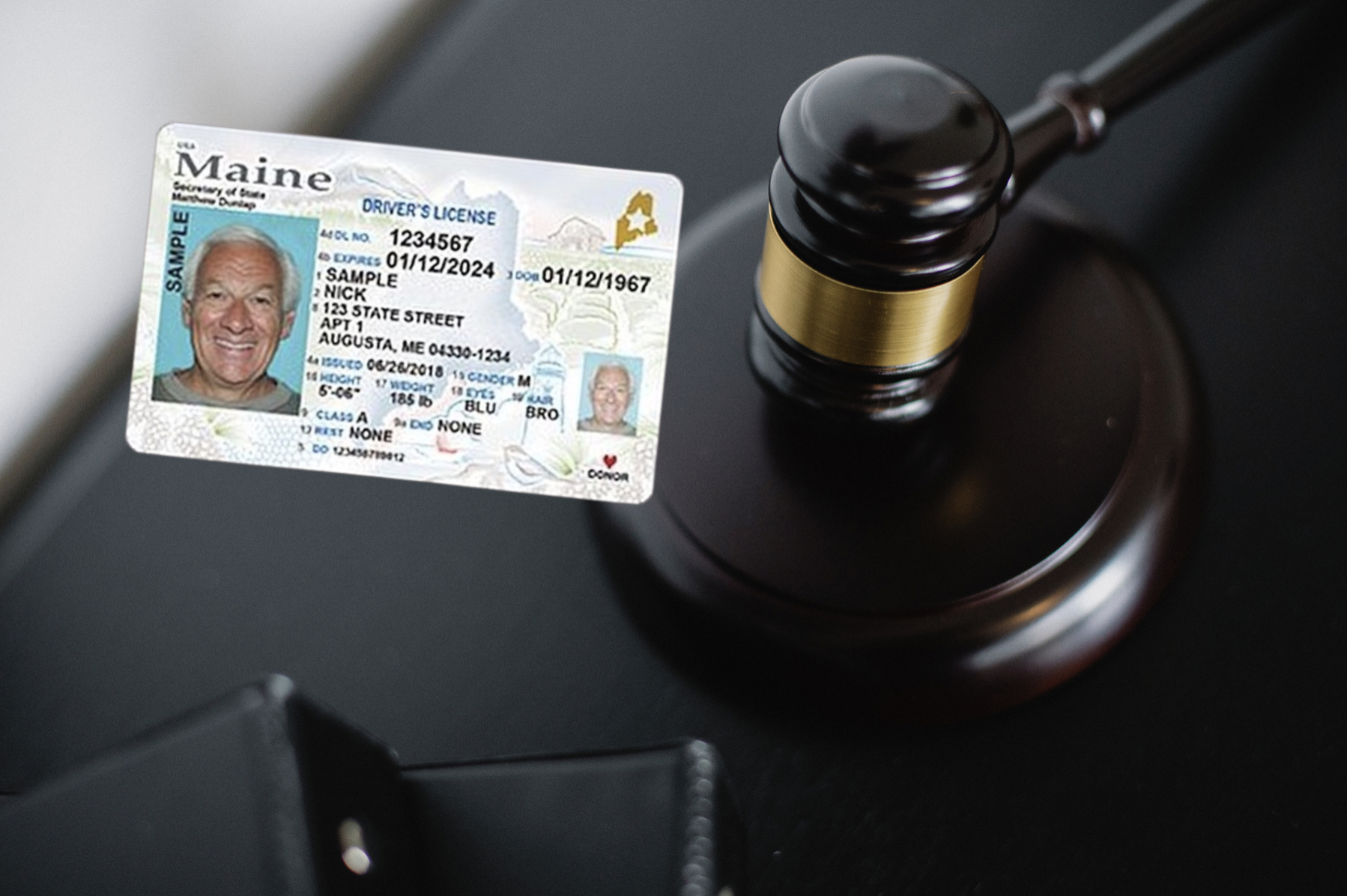 United Cannabis Patients and Caregivers of Maine wants to overturn the recent ruling from The First Circuit of Appeals that called Maine’s residency requirement for medical cannabis businesses unconstitutional. According to the petition, the First Circuit of Appeals had a split-decision judgment in this case last month. The group is requesting a rehearing en banc which would override the previous judgement if successful. They believe that the majority opinion was incorrect when they applied dormant Commerce Clause protections to a federally illicit marijuana market.

The complaint claims that this is a novel question that no Federal Court of Appeals has yet decided. The group contents that Maine’s residency requirement is not unconstitutional because the illegality of marijuana on a federal level makes the commerce clause irrelevant. They argue that without a national market with interstate marijuana commerce the dormant commerce clause is not relevant to Maine’s residency requirement.