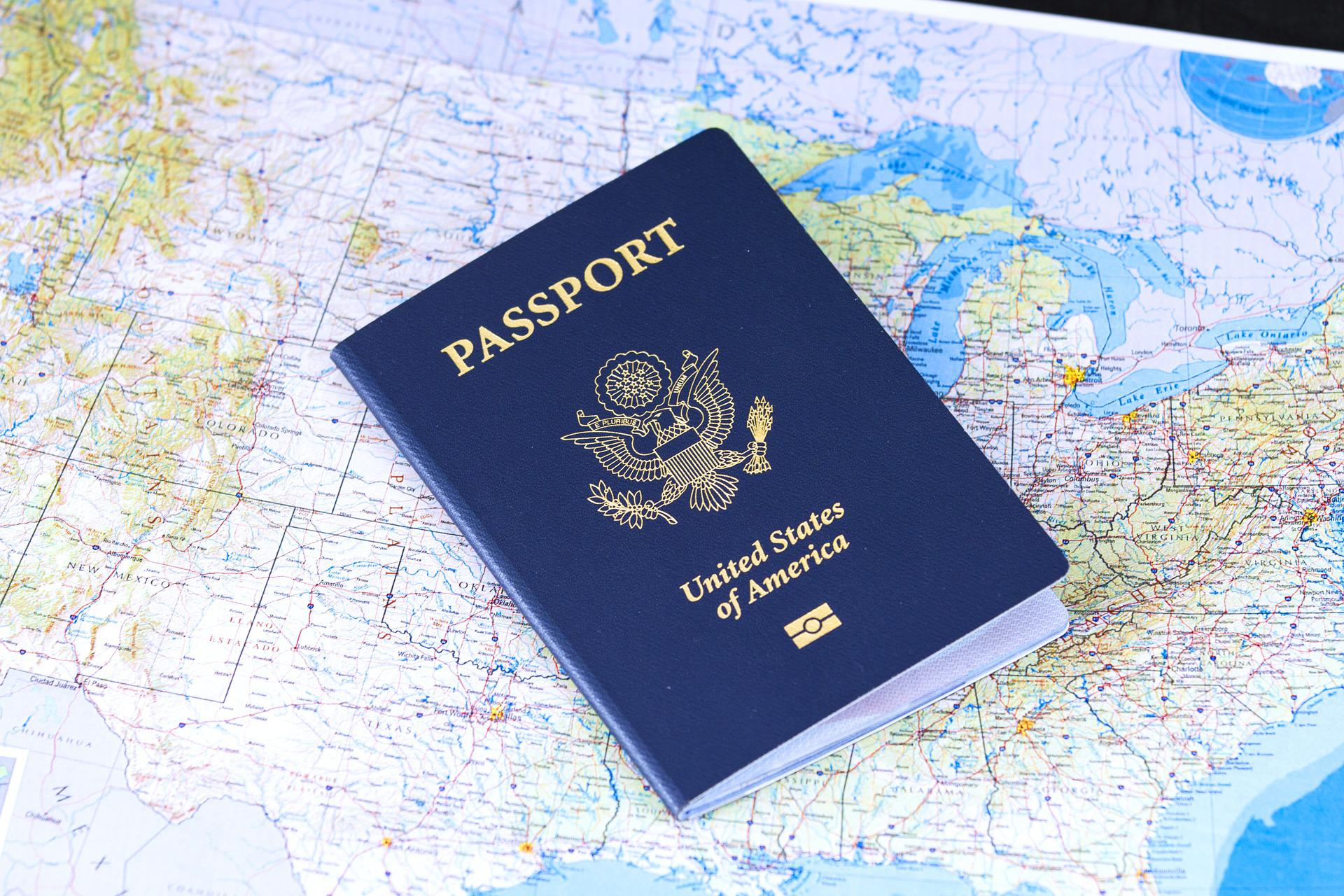 Maine is trying to preserve their requirement for medical marijuana businesses to be owned by only residents. This case began when Northeast Patients Group, who owns three dispensaries in Maine, decided that it wanted to sell to High Street Capital Partners LLC whose owners are not Maine residents. Northeast Patients Group filed a lawsuit against the state and in August 2021 the company won their case in U.S. District Court. Maine appealed the decision shortly thereafter.

According to Maine the First Circuit should reverse the lower courts ruling because it primarily relied on striking down the residency requirement as a violation of Commerce Clause. The state argues that the Commerce Clause only protects national markets. In their view, the law Congress has enacted which prohibits marijuana at the federal level precludes a nationwide cannabis marketplace from existing. U.S. Circuit Court Judge Sandra Lynch was unsatisfied with Maine’s chief deputy Attorney General Christopher Taub’s argument. “You’re asking us to say that Congress’ intent is that there be no market while Maine is busy exploiting the market. That’s enough.”

Maine also argued that the Rohrabacher Amendment restricts the government from using federal funds to interfere with state compliant marijuana markets. According to Judge David Barron who recently became the Chief Judge this helps prove that there is a national market, that this amendment recognizes its existence, and that the government doesn’t wish for individuals to be arrested for engaging in it.