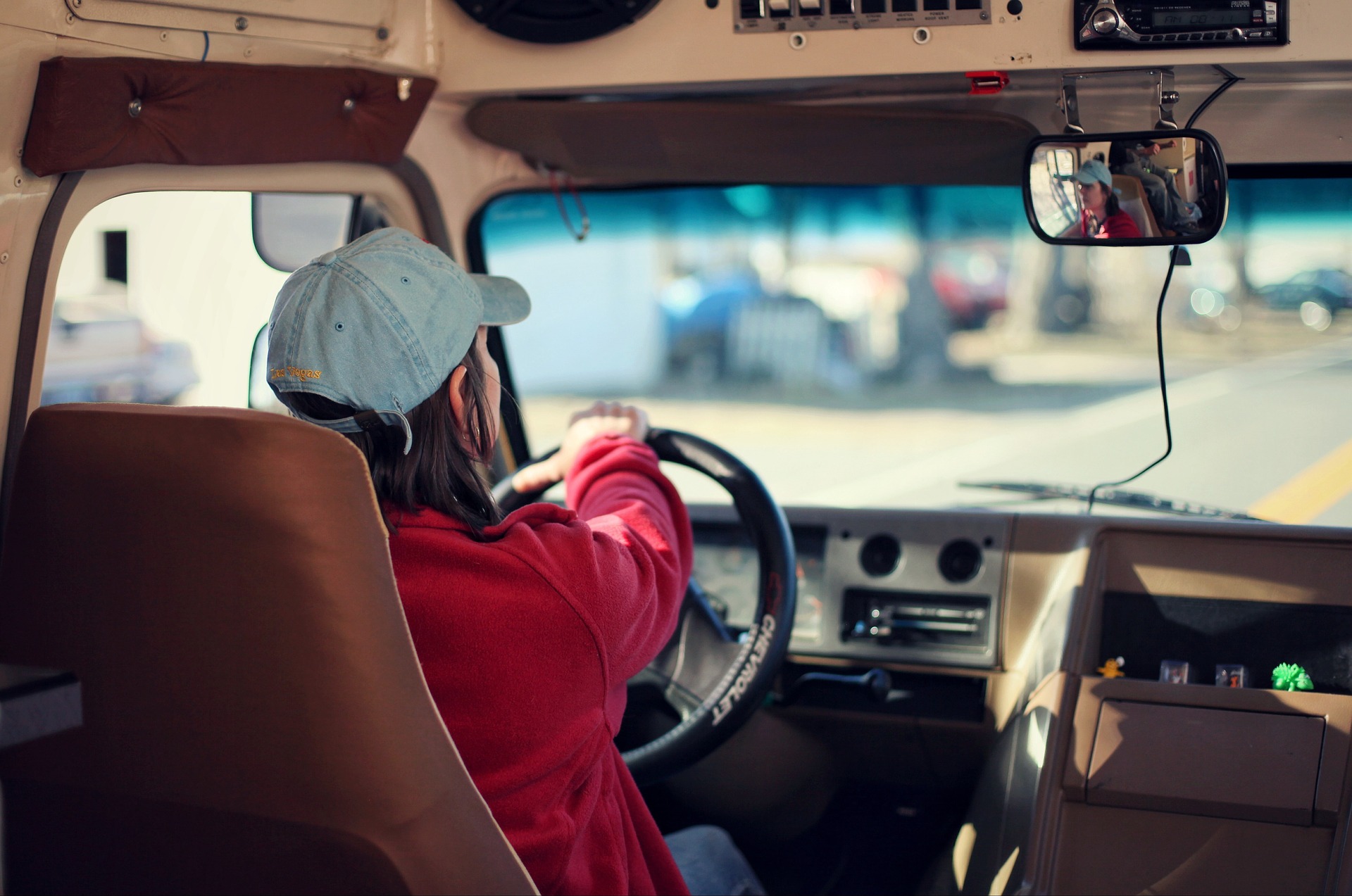 A bus driver from Boston was arrested at his home and taken to Bridgeport Superior Court in Connecticut to face 38 charges of reckless endangerment. In March Jinhuan Chen was working as a driver for Go Go Sun Tour. After picking up almost 40 passengers at the Mohegan Sun Casino police say Chen stopped the bus on the side of the highway in Connecticut and fell unconscious. Police say that when they arrived one of the passengers had seen the driver eating some kind of snack before he passed out. An open container of “Smokies Edibles Cannabis Infused Fruit Chews” were found next to the unresponsive driver, according to police.

Prosecutors told the court that Chen had high amounts of THC in his bloodstream according to toxicology tests. The driver says he was completely unaware that the candy contained marijuana. The Judge ordered Chen to be held in lieu of a $25,000 bond meaning with a future hearing date of August 25th.

Find the full story from the Associated Press here: https://apnews.com/article/bridgeport-marijuana-reckless-endangerment-313758a7b44f1789f05040aeb7d7a272