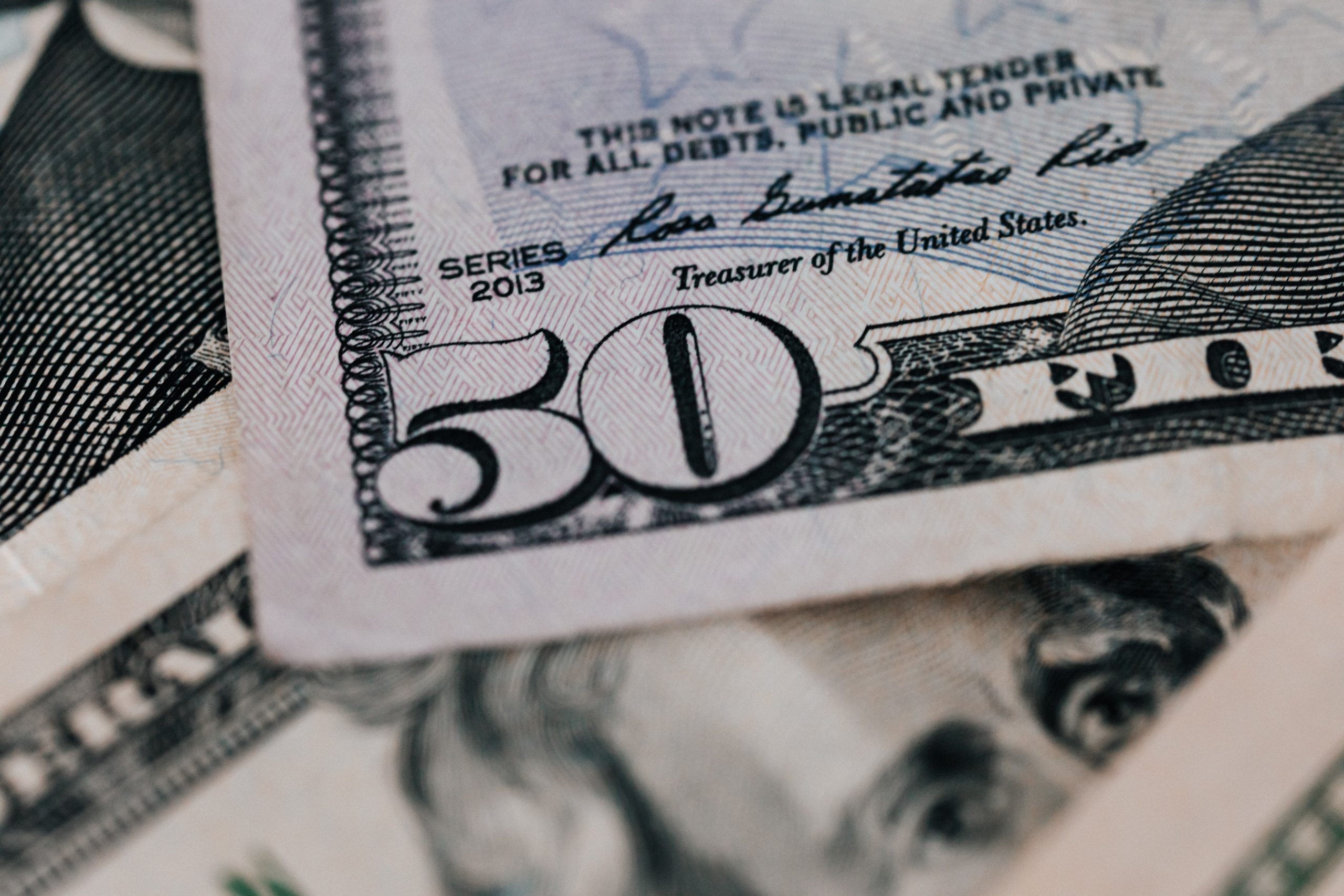 Rhode Island is taking steps to make sure medical marijuana remains available to patients after the launch of recreational cannabis sales. The Rhode Island Department of Health announced on December 1st that patients registering in the state’s medical marijuana program will no longer be charged a fee. Massachusetts eliminated its patient registration fee in 2019 and it appears that Rhode Island is now following suit. In the past, patients were charged a one-time non-refundable $50 fee, which could be reduced to $25 for those receiving medicaid, social security disability, or veteran disability benefits. Now there is no fee to register with the state.

Find the full story from WPRI on their website here: https://www.wpri.com/news/cannabis-coverage/medical-marijuana-cards-are-now-free-in-rhode-island/