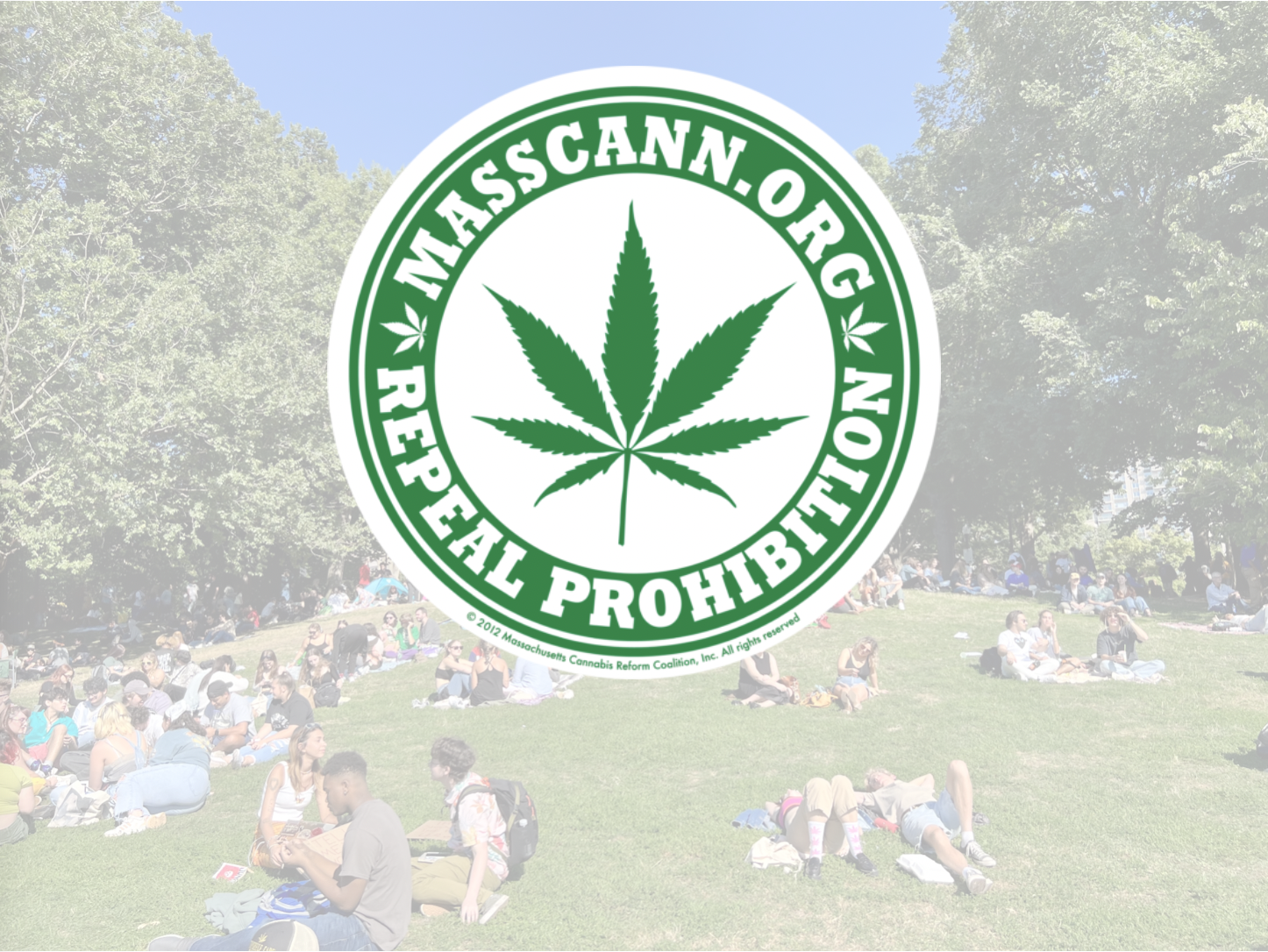 The Massachusetts Cannabis Reform Coalition, a membership based non-profit organization best known for hosting the annual Boston Freedom Rally, held a special meeting this week to elect a new President. Former MassCann board member Robert “BabyBoi” Jeffrey was chosen by the members to hold the seat. The position of President became available after current MassCann President Averyl Andrade announced that she would be stepping down. During her time as President of MassCann Andrade helped to steer the organization out of the financial difficulties that arose as a result of the 2021 Boston Freedom Rally. She noted during the meeting that the 2022 Boston Freedom Rally was a profitable event for the organization. Another election is expected only months from now as MassCann typically holds a members meeting and election in January.

Four candidates were nominated for the position of President including Brett Cogill, Grant Ellis, Thomas Rhodes, and Robert “BabyBoi” Jeffrey. MassCann rules require that a candidate win over 50% of votes to be elected as President. In the first round none of the candidates met that threshold. Grant and Robert were the two candidates that received the largest number of votes. The election moved on to a second round where members were asked to decide between the two finalists. After a vote was taken the results were announced with Robert “BabyBoi” Jeffrey defeating Grant Ellis. According to the calendar on the MassCann website the Board of Directors have an upcoming meeting scheduled for Monday October 31st between 6:30pm and 7:30pm. The price of an annual MassCann membership is $30.