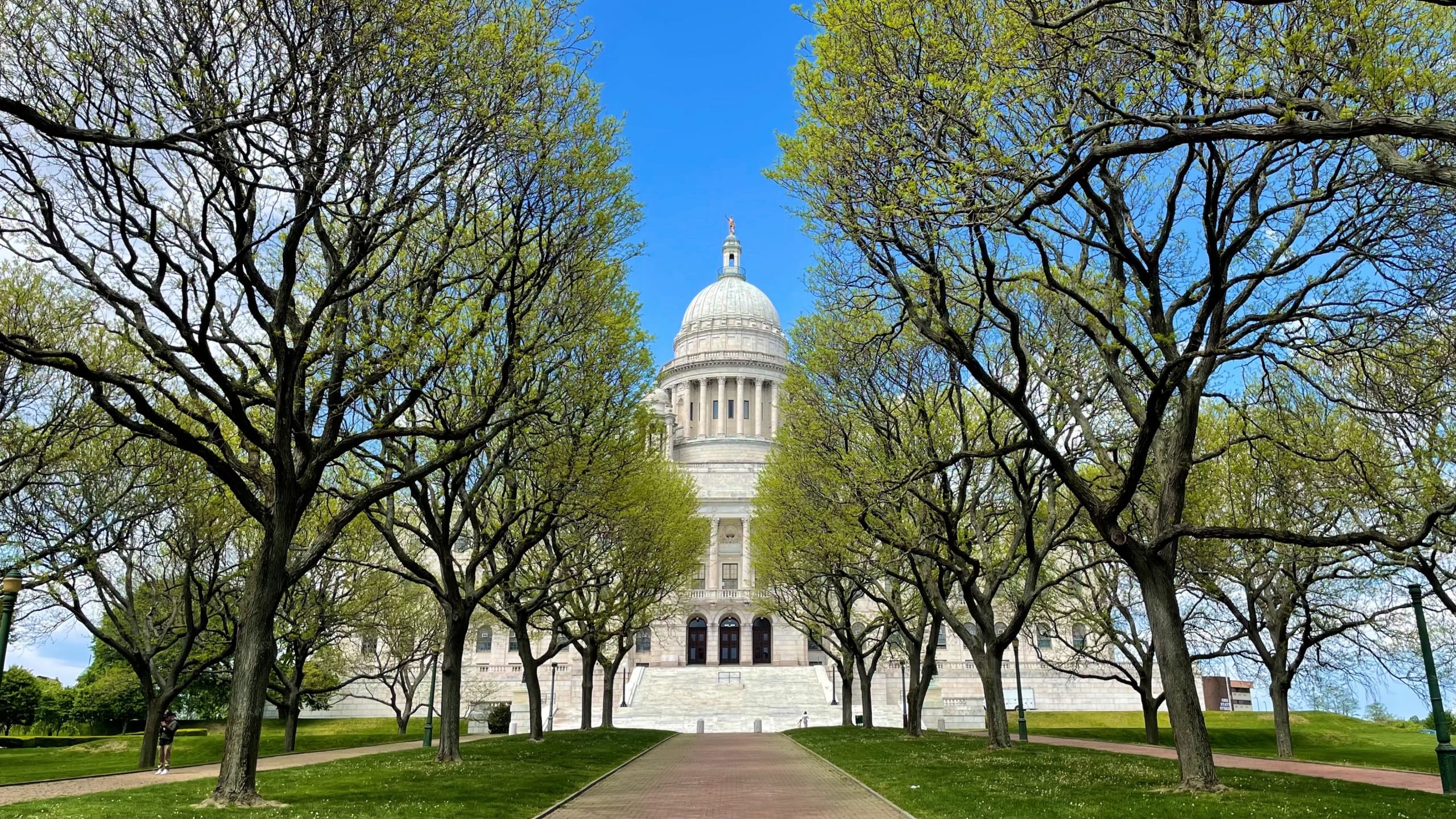 The recently unveiled bill to legalize cannabis in Rhode Island had its first hearing this week. Claire Richards, legal counsel for Governor McKee, and a member of his cabinet, Department of Business Regulation Director Elizabeth Tanner both shared criticism with lawmakers. Governor McKee supports marijuana legalization but isn’t a fan of the language in the bill that would give Senate and House leaders power over who is appointed to the Cannabis Commission.

The Governor’s legal counsel said such a structure would violate the Governor’s power within the Rhode Island constitution to appoint Commissioners to a seat that holds executive power. The nuances of how a cannabis regulatory agency will be established has become the main issue that lawmakers have yet to agree on.

Read more about this from WPRI here: https://www.wpri.com/news/politics-government/mckee-administration-marijuana-plan-would-give-lawmakers-too-much-power/