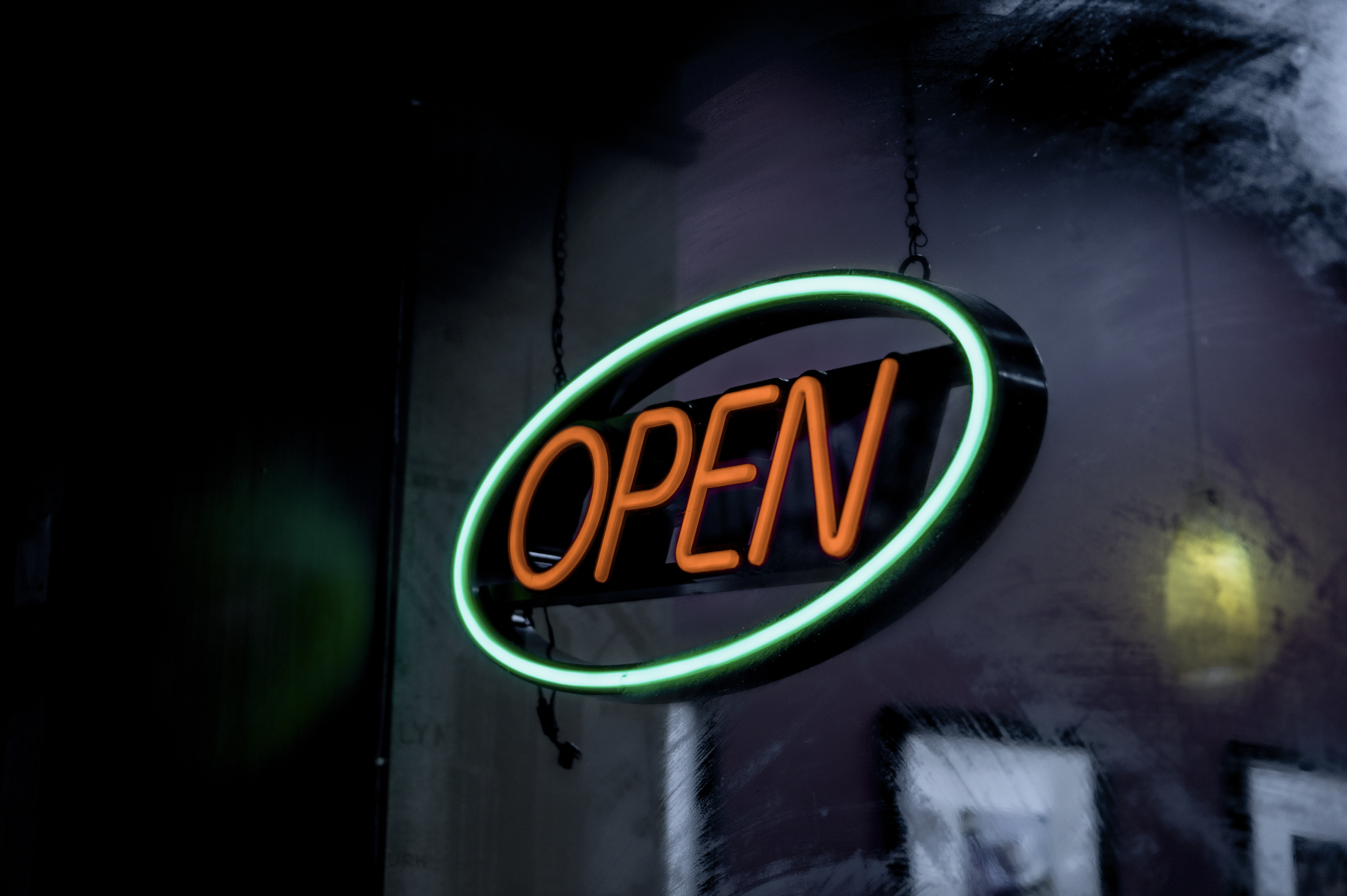 Mother Earth Wellness in Pawtucket is ready to do business

In October Rhode Island opened applications for hybrid cannabis licenses. According to reporting from WPRI, the Department of Business Regulation has not issued any hybrid licenses yet but confirms that five facilities have submitted an application. A Hybrid license gives medical marijuana dispensaries the ability to sell recreational marijuana which could start as soon as December 1st.

Find the full story from WPRI on their website here: https://www.wpri.com/news/local-news/blackstone-valley/pawtucket-compassion-center-to-open-next-week/