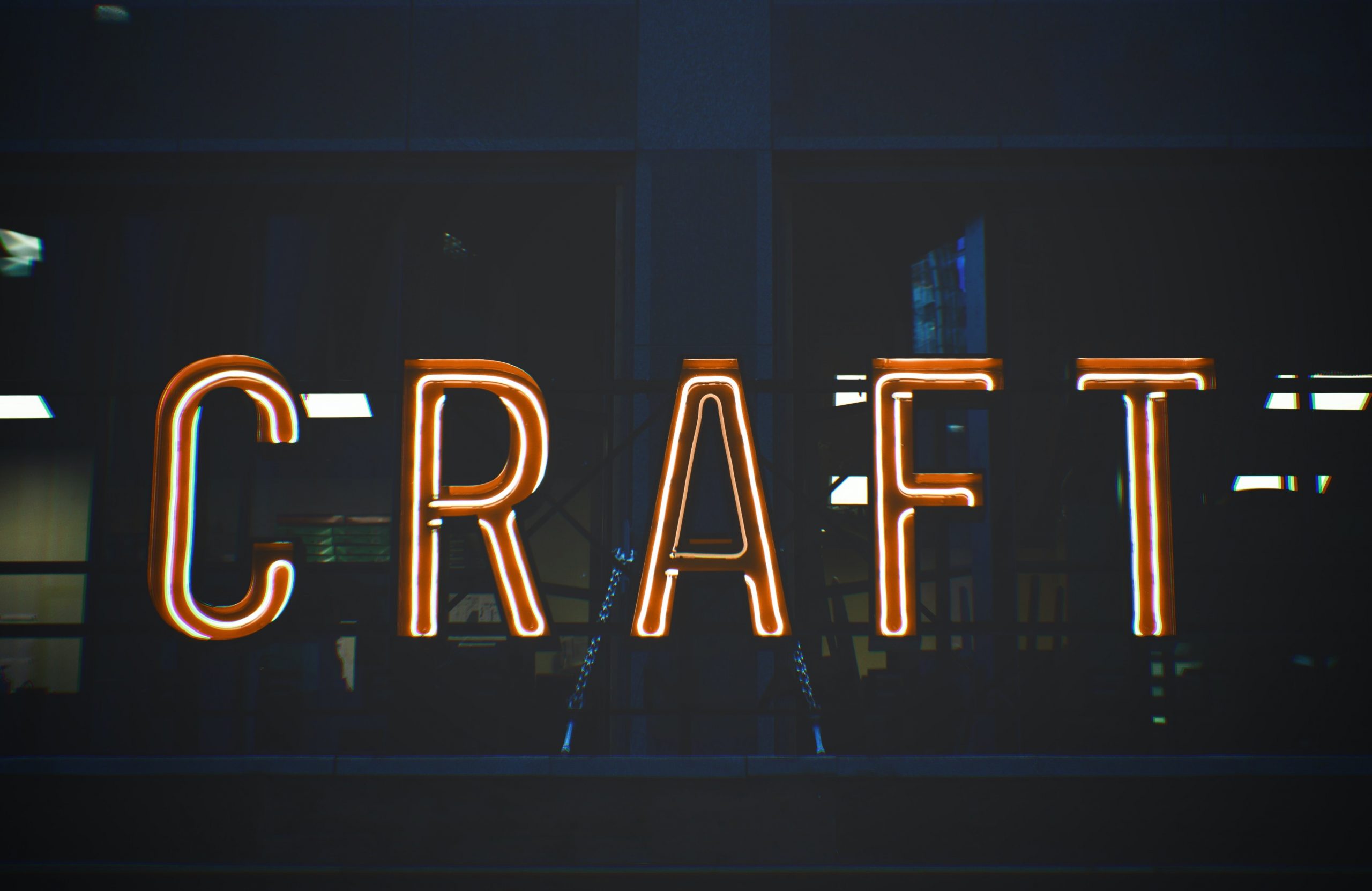 A national voice for craft cannabis cultivators that includes representatives from three New England states recently announced the formation of a new coalition. The National Craft Cannabis Coalition (NCCC) was created to advocate for policies that would help small cannabis cultivators and producers. The coalition is the result of six groups working together from across the United States including Origins Council from California, F.A.R.M.S. Inc. from Oregon, Washington Sun & Craft Growers Association from Washington, Vermont Growers Association in Vermont, Maine Craft Cannabis Association in Maine, and Farm Bug Co-Op in Massachusetts.

The group has already thrown its support behind a national piece of legislation that would allow small cannabis producers to send their products directly to consumers across state lines. The bill, called the SHIP Act, which was introduced on Sept. 14, 2022 by Representative Jared Huffman of California. The group sees the ability to send cannabis products directly to consumers as something that small businesses should have the ability to do so they can succeed in the early days of this heavily competitive industry.