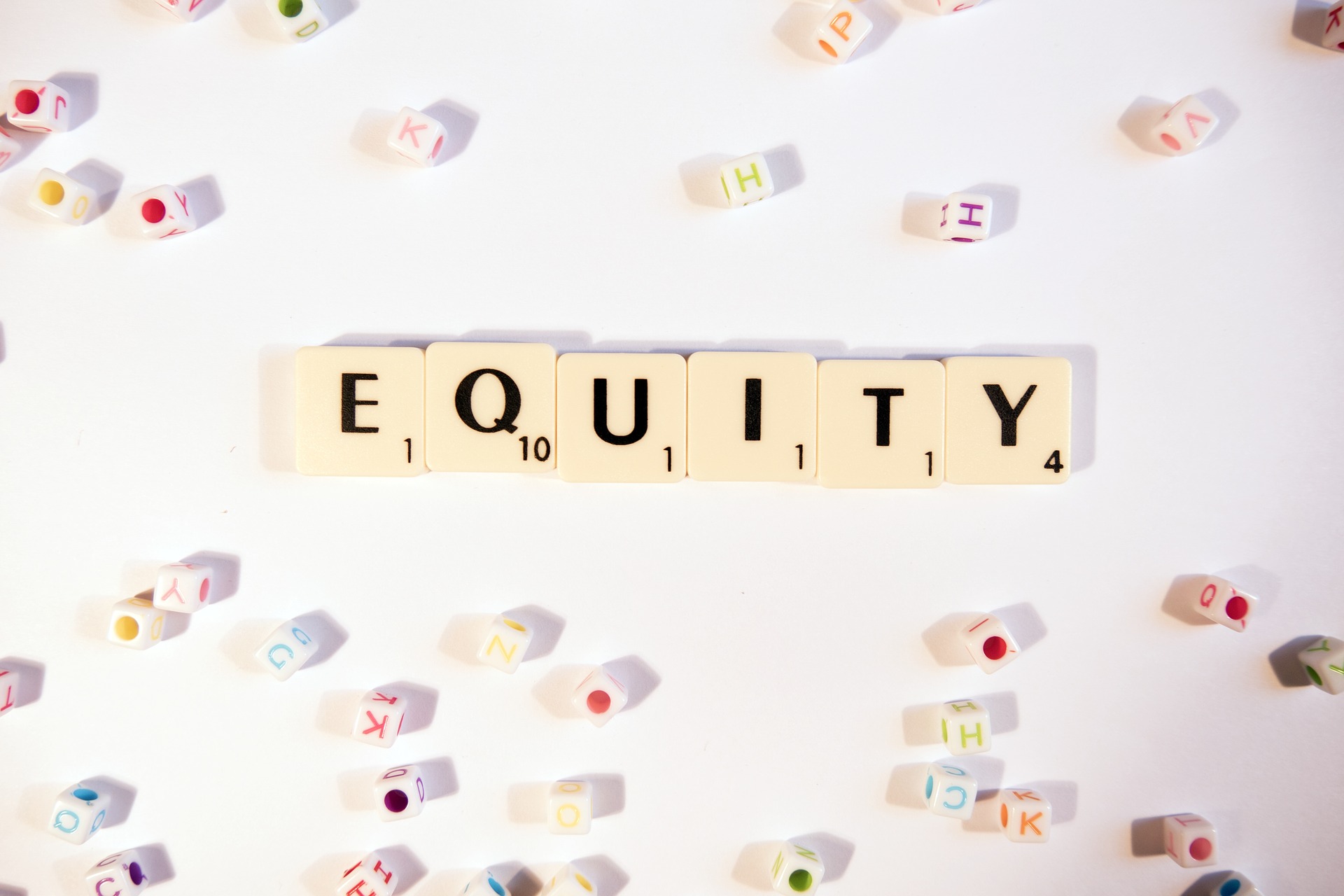 NOW Tonight with Joshua Johnson is a show on NBC that recently aired a story on social justice and equity in the cannabis industry. In part two of their series called “Pot Equity” the show focuses on Kobie Evans of Pure Oasis and Jesse Betts of Trade Roots. Commissioner Concepcion from the Massachusetts Cannabis Control Commission also participated in the segment to help viewers understand the facts on the ground that contribute to equity in the cannabis industry.

Kobie Evans and Kevin Hart opened Pure Oasis in 2020 which qualified for economic empowerment status and became the first recreational dispensary to open in Boston. Kobie talked about the pain that came that the drug war and overpolicing in certain communities has caused. Jesse Pitts explained how almost fifteen years ago he was arrested in possession of 70 pounds of cannabis. Jesse is now co-founder of vertically-integrated Trade Roots in Wareham which became the first social equity company to obtain three licenses in Massachusetts.

The video about nine minutes long with a unique style that amplifies the voices of each participant. The story is told 100% percent by Kobie, Jesse, and Commissioner Concepcion in their own words. The story ends by visiting Alphonso “Tucky” Blunt at California based Blunts + Moore to learn more about the West Coast cannabis equity programs.