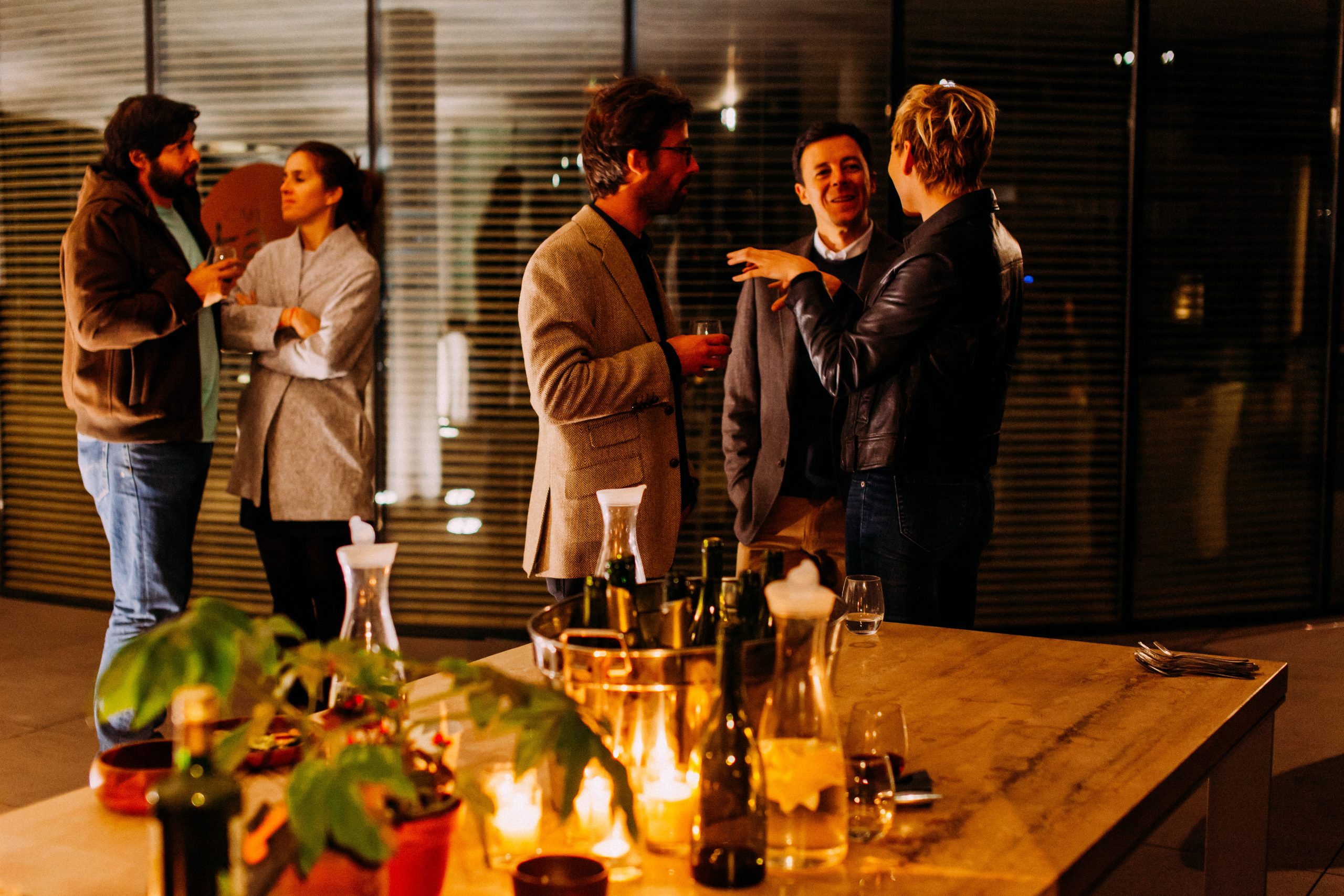 The New Hampshire Cannabis Association is throwing an event on January 23rd for individuals to unveil a new bill that wants to legalize cannabis for adults in The Granite State. The bill will be sponsored by New Hampshire’s House Republican Leader Jason Osborne and House Democratic Leader Matt Wilhelm. American’s for Prosperity NH, the ACLU, Marijuana Policy Project, Prime ATC, and other advocates were involved in drafting the bill. The event is at Murphy’s Taproom, 494 Elm Street in Manchester New Hampshire. Attendees will have the chance to network with supporters and enjoy “finger foods” provided courtesy of the New Hampshire Cannabis Association and American’s for Prosperity New Hampshire.