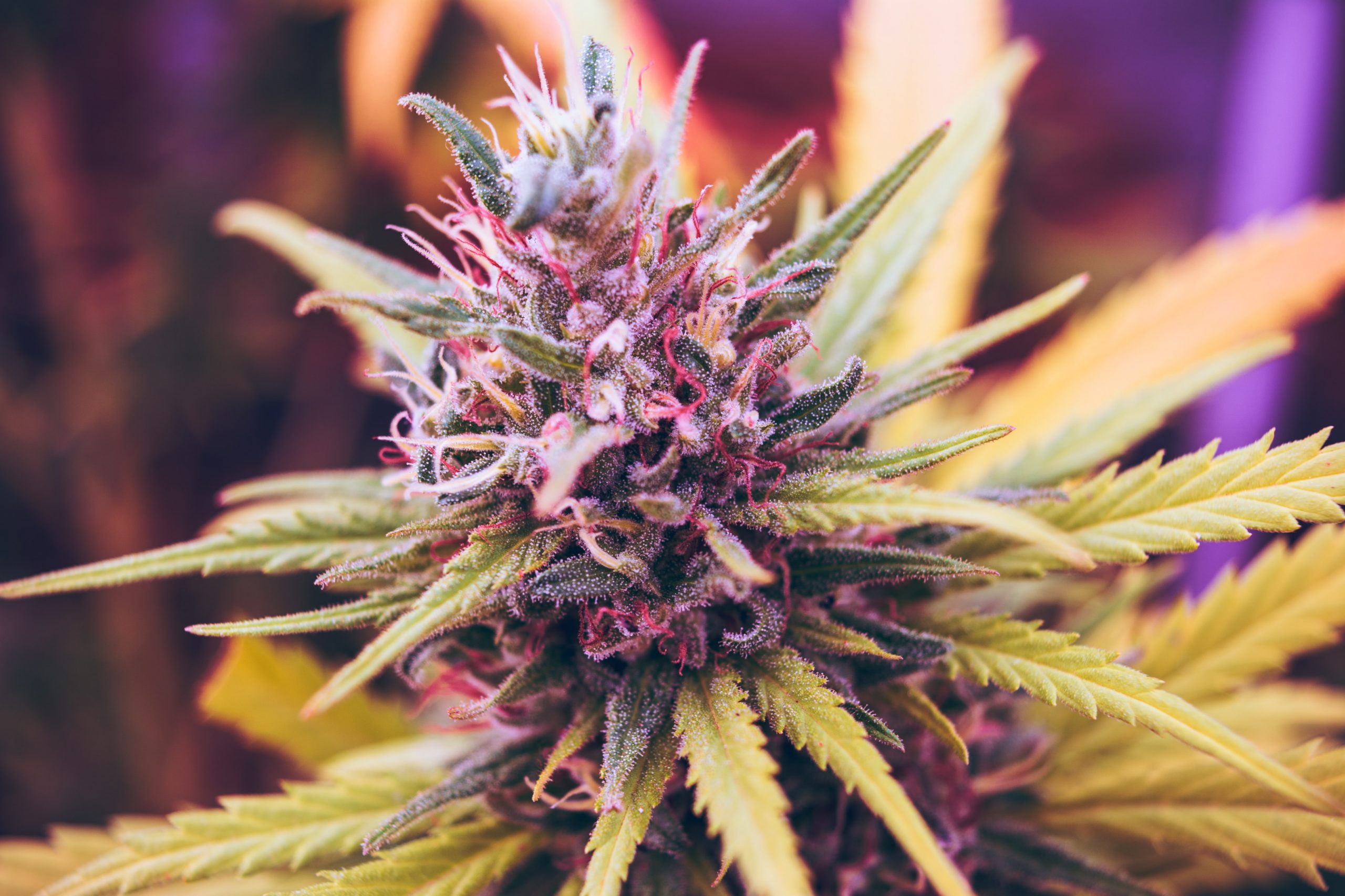 A proposal to legalize marijuana possession and home cultivation in New Hampshire has received support from the Senate Judiciary Committee. The bill would not create a commercial or government run dispensary system for consumers to purchase cannabis. Senate lawmakers on the Judiciary Committee voted 3-2 in favor to advance the bill to the Senate floor. This was the first time that a New Hampshire Senate Committee has ever advanced a piece of cannabis legalization bill.

Under the legislation individuals 21 years and older would be allowed to possess ¾ of an ounce, which is 21.26 grams. Home cultivation is limited to six plants. A maximum of three plants can be mature at any time. Up to three plants and ¾ of an ounce can be gifted between adults. The bill explicitly allows individuals to create their own edible products infused with THC.

This bill could be the best chance for the state to legalize cannabis. Senate leaders have been hesitant to approve a full legalization model with storefronts. Despite this landmark vote from the Senate Judiciary Committee the bill must ultimately be signed by Governor Sununu to take effect. In In 2019 the Governor vetoed a bill that would have allowed medical patients to grow their own cannabis.