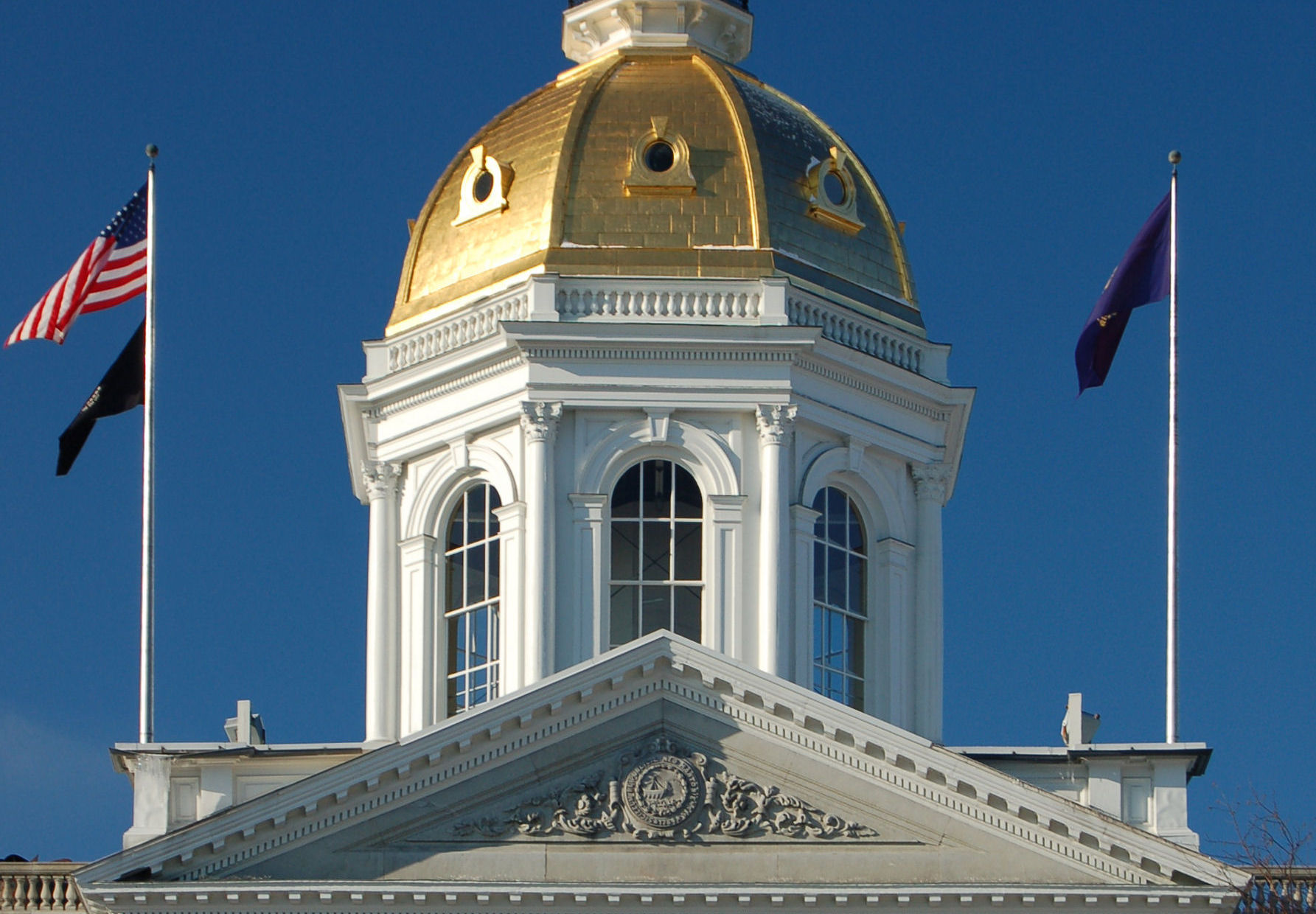 A last minute attempt by lawmakers to legalize marijuana in New Hampshire was voted down recently by Senators. It’s no secret that New Hampshire Senators are not keen on the idea of legalizing marijuana. Weeks earlier Senators voted down both the home grow bill and the bill that would have established a state run dispensary monopoly. Several senators have strong beliefs about the public health dangers that marijuana can present to children as well as to adults who drive automobiles.

15 senators voted in opposition with 5 voting in favor. At this time there are no other proposals that have been brought forward to legalize cannabis. The end of the session for lawmakers is next month so the chances of adult-use marijuana legalization in New Hampshire this year have disappeared like a puff of smoke.