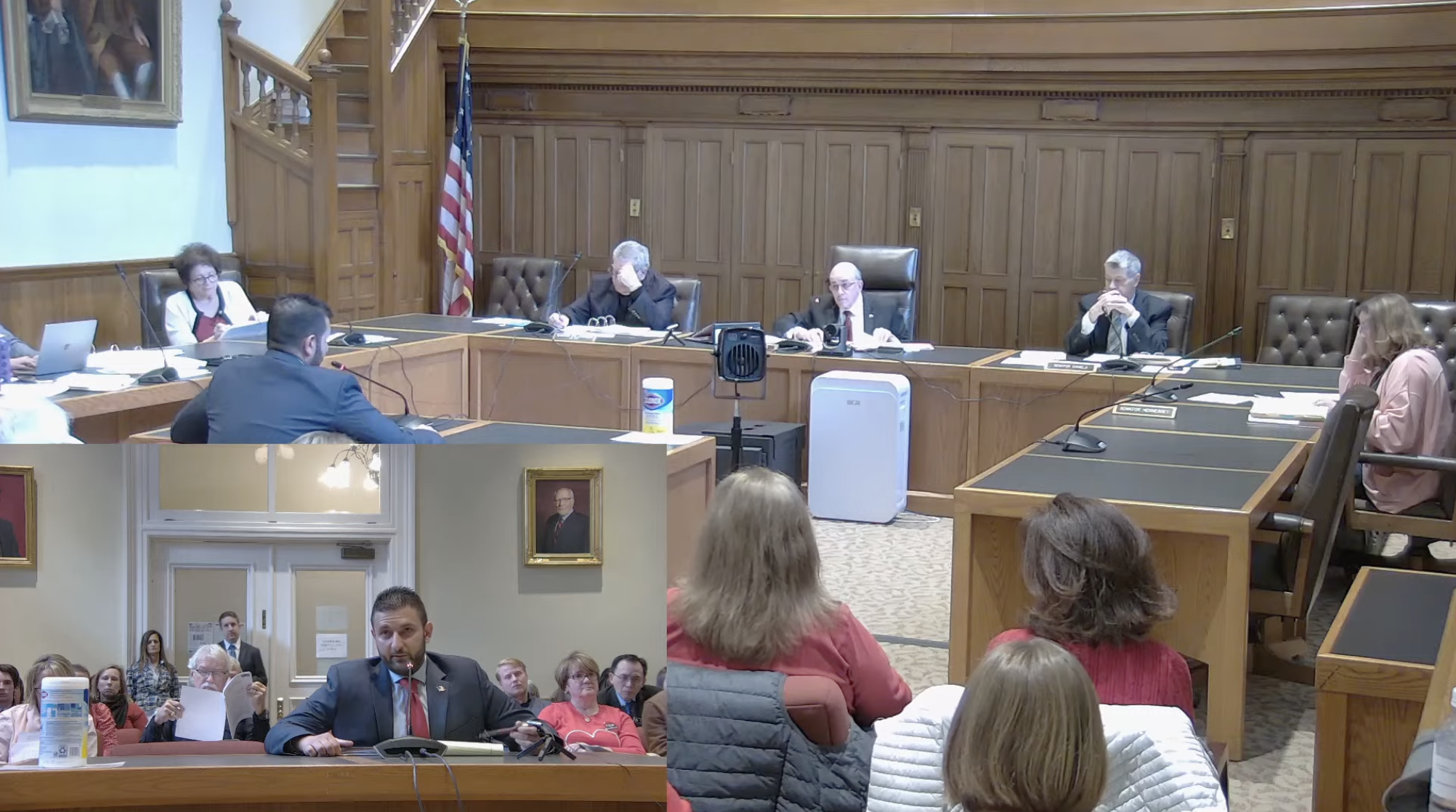 NH Senate Committee says no to legalization bill on 4/20

The New Hampshire Senate Ways and Means Committee met on April 20th to hear testimony from the public and vote on certain bills. One bill, HB 1598, seeks to legalize marijuana and put the New Hampshire Liquor Commission in control of regulating state run cannabis facilities. Members of the Committee heard from multiple individuals on both sides of the issue including concerned parents that are afraid of increased addiction and harm and proponents of legalization who want to see the prohibition on marijuana end.

When it became time for the Committee to discuss HB1598 there was an immediate motion to report the bill as Inexpedient to Legislate. The Chairman seconded the motion. Before the final vote there was consensus between Senator Hennessey and Senator Rosenwald that the bill would need many changes before it could receive their support.

For Senator Hennessey’s constituents the prohibition on edible sales in dispensaries was a big problem. Senator Rosenwalk was upset that the bill did not include any equity or social justice provisions. Senator D’Allesandro called the bill “poorly drafted” and shared his opposition to legalizing marijuana. Chairman Giuda went even further saying he will not support this bill because it will “produce death and destruction upon the citizens of this state.”