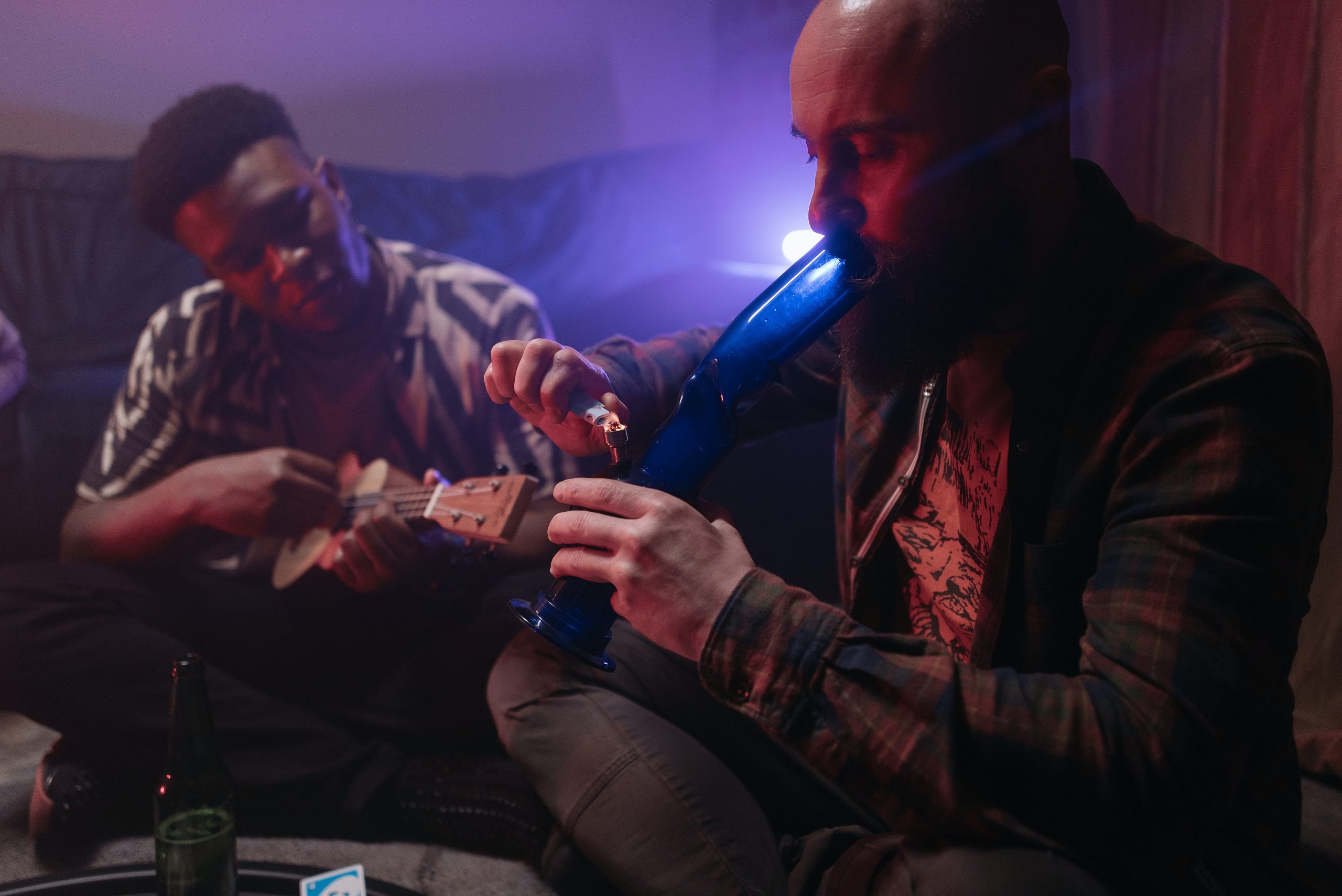 A site for on-site cannabis consumption is a new concept for North Adams so officials weren’t prepared to respond to the proposal. At the moment, there are no cannabis consumption sites in operation besides the Summit Lounge in Worcester, which operates as a social club and does not hold a license from the Cannabis Control Commission. State law does allow the Cannabis Control Commission to issue licenses for such establishments but a legal technicality prevented them from moving forward. That legal issue was fixed as part of the omnibus cannabis law signed by Governor Baker over the summer. Anelo understands that it is kind of early to bring up this proposal but she wants to start the discussion now in hopes of making the project a reality.

Find the full story from The Berkshire Eagle on their website here: https://www.berkshireeagle.com/news/northern_berkshires/north-adams-cannabis-cafe/article_a1066f56-7b00-11ed-bf08-977e6dc05dc6.html