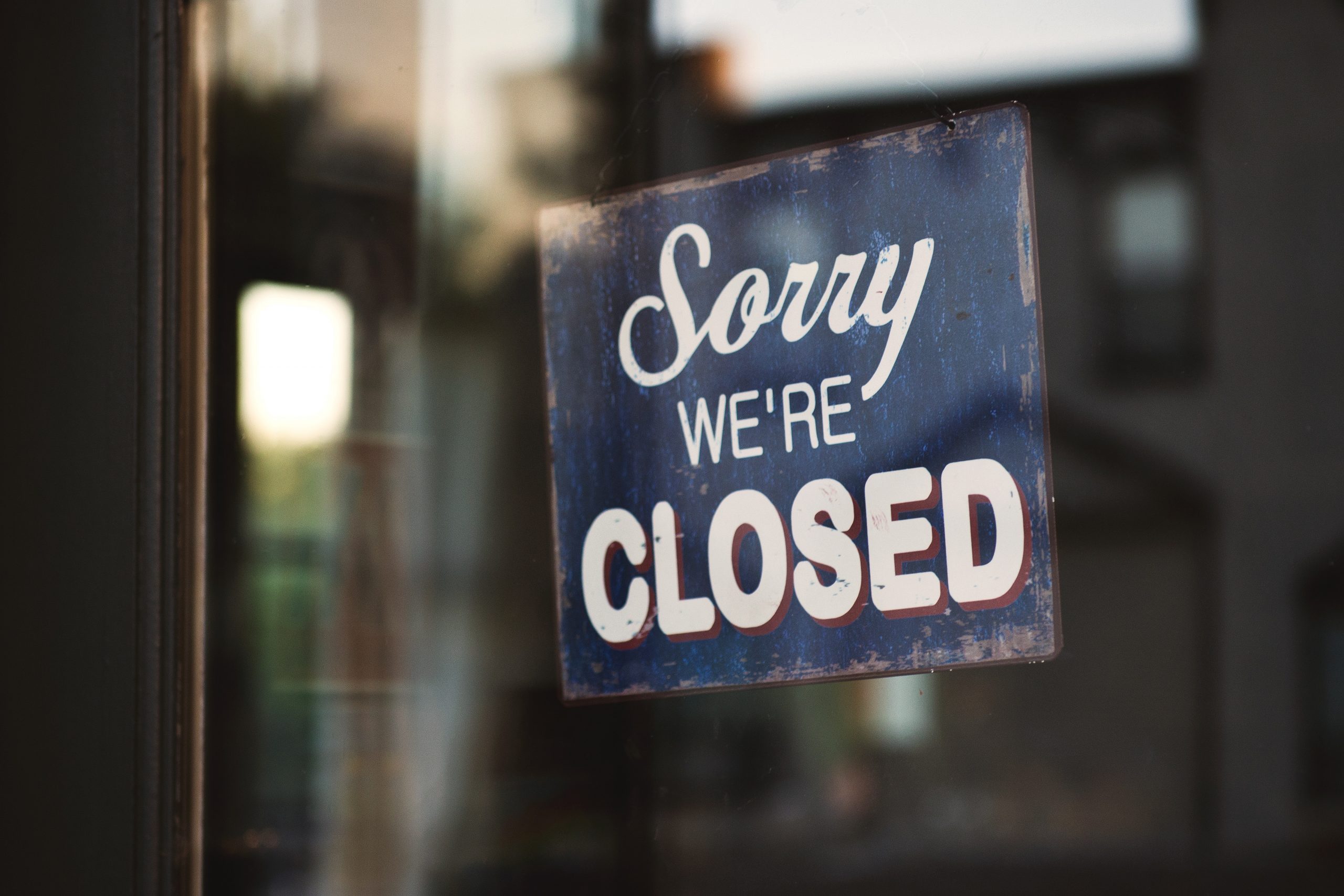 “The Source” becomes first MA dispensary to shut down

One dispensary in Northampton has announced their decision to shut down permanently citing the “business environment” in the city of Northampton. The Source was one of the first medical dispensaries to open in Nevada back in 2015. The company opened their first Massachusetts location earlier this year, becoming one of twelve operational cannabis dispensaries in Northampton. The city is known for welcoming cannabis businesses. Former Northampton Mayor David Narkewicz made the first purchase adult-use cannabis in the city back in November of 2018.

Since then, there has been a debate brewing over whether officials should cap the number of dispensaries that can open in the City. In October, Mayor Sciarra denied a host agreement to Euphorium, LLC but stopped short of supporting a cap on cannabis permits. The Source operated a storefront located on Pleasant Street within walking distance of three other dispensaries. The Source plans to concentrate more on Nevada’s cannabis market in the future, a spokesperson said.

Find the full story from WWLP on their website here: https://www.wwlp.com/news/health/the-source-closing-for-good/

Addition information on this story is available from the Boston Business Journal here: https://www.bizjournals.com/boston/news/2022/12/13/first-cannabis-dispensary-northampton-shutters.html