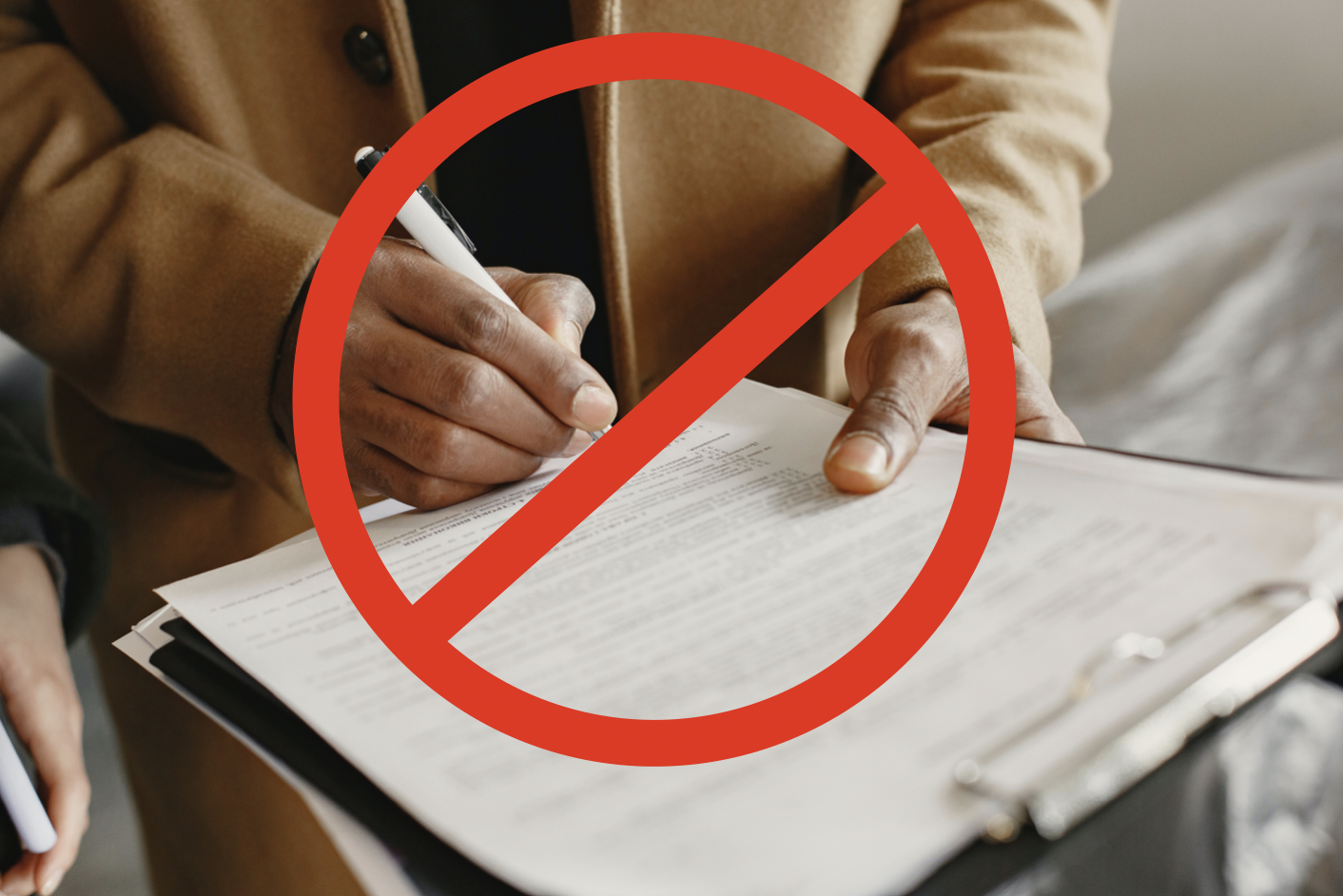 Northampton’s Mayor Gina-Louise Sciarra issued a statement on Thursday morning to announce that she will not sign a host community agreement to locate a cannabis dispensary at 143 North Main Street in the Florence neighborhood. The Mayor’s decision comes after residents opposed the project that Euphorium, LLC envisioned for the site. Northampton is home to over a dozen operational cannabis dispensaries. The statement says that after the “overwhelming amount of feedback” she received, it helped informed her view that a cannabis business at the proposed location was “not best for Florence’s future economic viability.”

The proposal from Euphorium led residents and town officials in Northampton to question whether to cap the number of dispensaries allowed in the city. In her statement the Mayor says that she does not support caping the number of dispensaries in the city as this could have an adverse impact on equity in the cannabis industry. Mayor Sciarra shared her concern that artificially constraining the local cannabis market is unnecessary and could help larger companies succeed over equity applicants.They Mayor is offering to help Euphorium find an alternative location.

Find the full statement from Mayor Gina-Louise Sciarra of Northampton on the City website here: https://northamptonma.gov/CivicAlerts.aspx?AID=1287