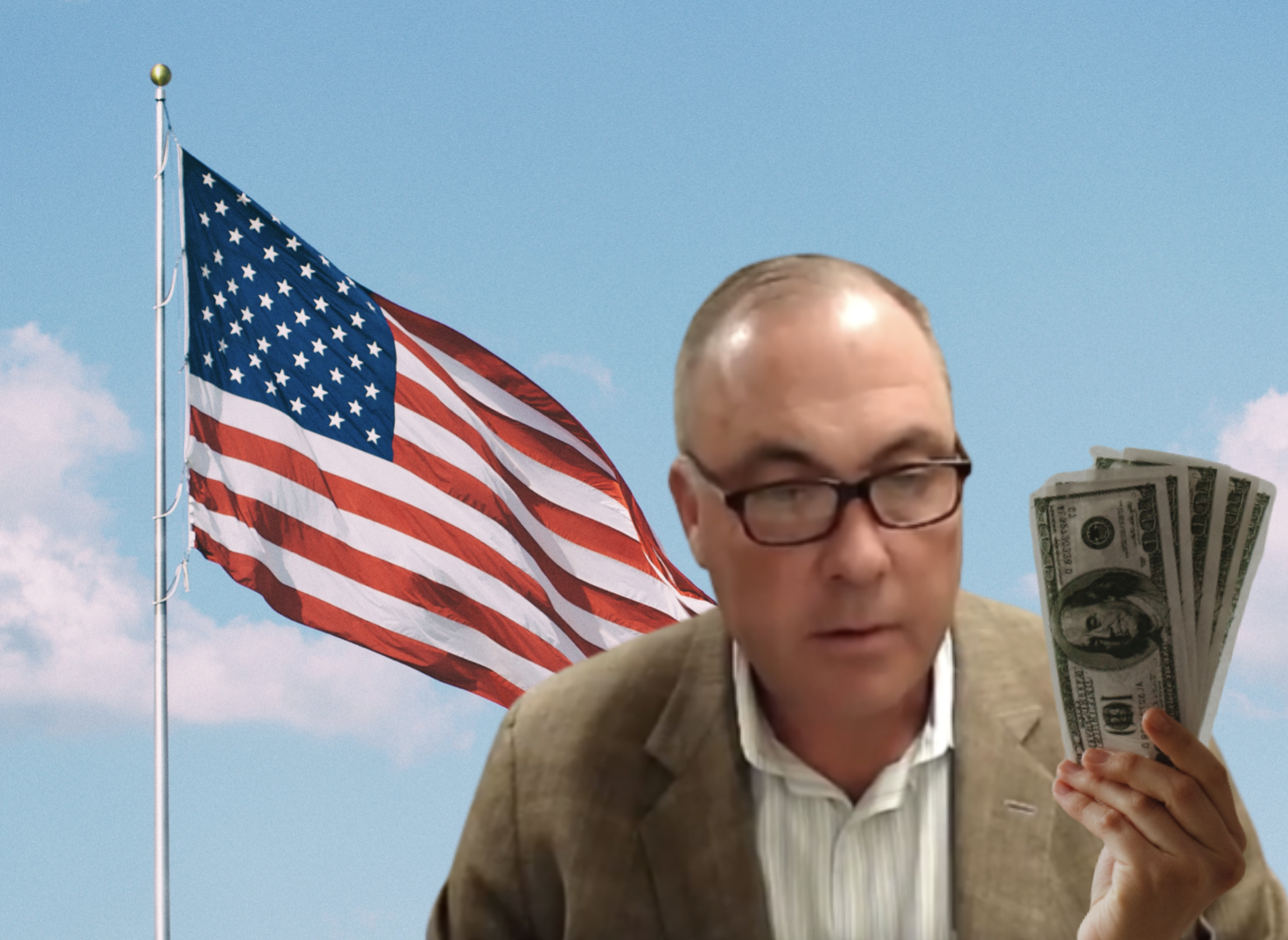 Somerville attorney Sean O’Donovan responded to allegations from federal prosecutors that he was involved in bribing the Medford Police Chief in exchange for a favorable ranking for his dispensary client. In a motion to dismiss O’Donovan claims that he was engaging in lawful, legitimate, and constitutionally protected lobbying when he agreed to pay a relative of the Medford Police Chief $25,000 to speak with the Chief about his cannabis dispensary client.

O’Donovan says that the indictment fails to establish that a quid pro quo with the Chief of Police as there are no communications between him and O’Donovan. The relative, also referred to as Individual 1, was the direct beneficiary of the payment and not the Chief. O’Donovan argues municipal lobbying is not regulated by Massachusetts state law or by the town of Medford. If the case is allowed to move forward O’Donovan says that it could risk chilling protected First Amendment lobbying activity and infringe upon the rights of states to regulate their own political systems.

Sean O’Donovan is now represented by Martin G. Weinberg, Esq. a renowned attorney who has represented high-profile clients including Jeffery Epstein in all kinds of white collar criminal cases.

Find out more by reading the full Court Motion here: