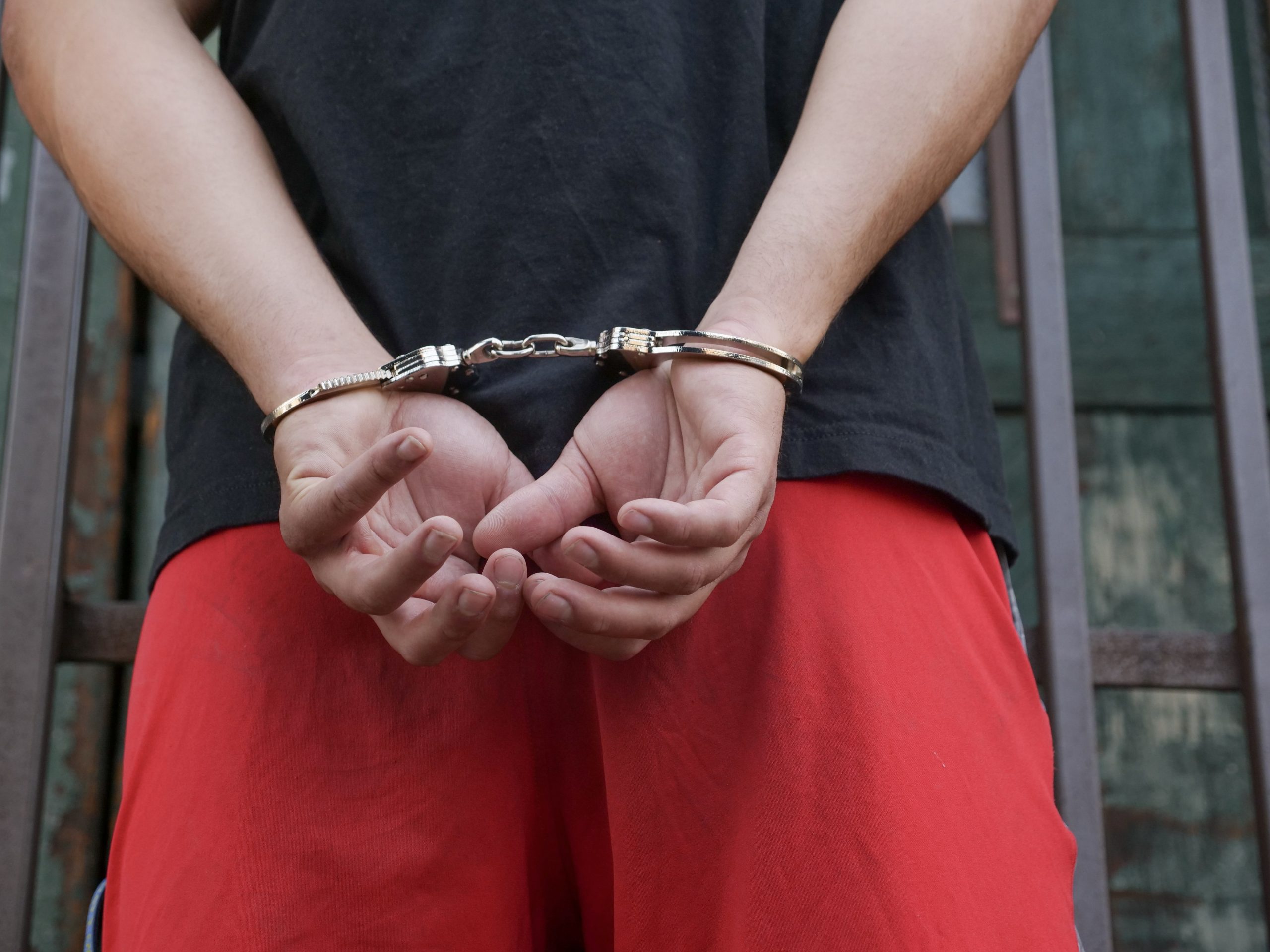 Sean O’Donovan, an attorney based in Somerville, was arrested in West Yarmouth on Friday morning and charged with two counts wire fraud and one count of bribery. According to the indictment O’Donovan was working as a consultant for a marijuana company looking to open in Medford. Federal investigators say that O’Donovan offered a relative of Medford’s Police Chief $25,000 to ensure that his client received a favorable recommendation for a host community agreement. According to CommonWealth Magazine O’Donovan’s client was Theory Wellness. Prosecutors say that greed motivated O’Donovan to have his client chosen in Medford. The company had agreed to pay O’Donovan one perfect of annual profits in perpetuity if the business became operational. Sean O’Donovan pleaded not guilty in a Boston federal courthouse before being released on personal recognizance.

O’Donovan and members of his immediate family are trying to open their own recreational marijuana dispensary in Somerville. The company named Botanica has already received a host community agreement from the City to locate at 620 Broadway. Sean O’Donovan is an owner of the property along with three of his brothers James, Brian, and Kevin. Botanica itself is made up of Brian’s wife CEO Denise O’Donovan, another O’Donovan brother named Michael, Brenda DeAngelis, and Matthew Radebach. The property at 620 Broadway is a former gas station zoned for three-story buildings. On December 15, 2021 the Zoning Board of Appeals approved Botanica’s request for a variance to build a one story building on the property.