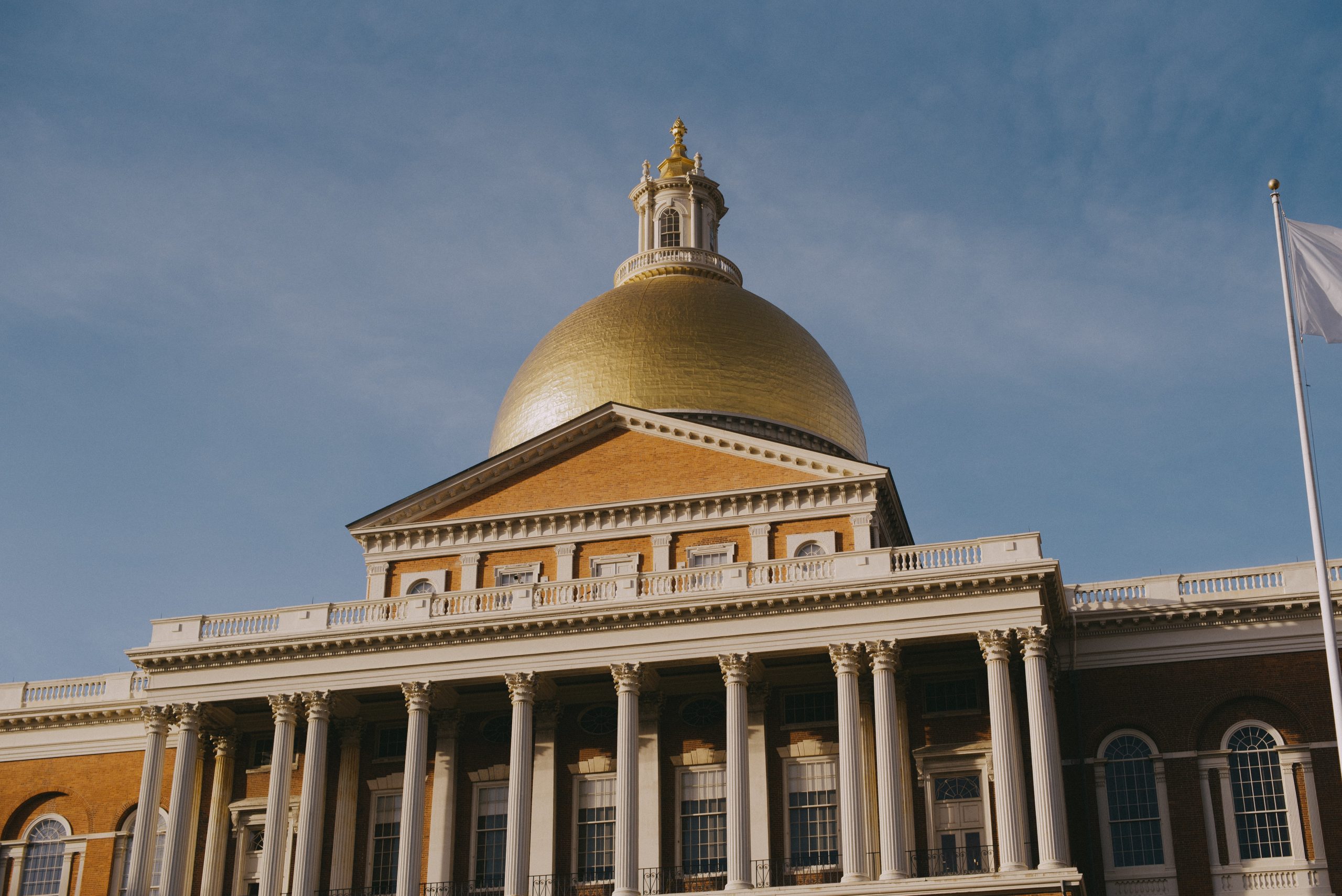 Shortly before midnight on the last day of the legislative session lawmakers in Massachusetts reached an agreement to advance an omnibus cannabis equity bill. The bill now sits on Governor Baker’s desk awaiting his signature. House and Senate lawmakers presented the bill after weeks of negotiations in a conference committee.

The final text of the bill includes many reforms to the state’s marijuana laws such as giving the Cannabis Control Commission explicit authority to approve or deny Host Community Agreements as part of the licensing process. Advocates had also pressed lawmakers to place clear limits on community impact fees claiming that municipalities were extracting extra payments from cannabis business beyond the limits set by state law. Under the bill host community agreements can now only include a community impact fee for eight years. Cannabis consumers will now be able to push cities and towns to authorize social consumption of cannabis either through a ballot vote, ordinance, by-law.

A last minute addition to the bill directs the Cannabis Control Commission to work in conjunction with other state agencies to study the possession, administration, consumption of medical marijuana at public or private schools as it relates to students that have been issued a valid medical marijuana card. A report on their findings is due by August 31, 2023. The law gives the Cannabis Control Commission a one year timeline to implement changes to their regulations.

Find the bill and read its language by visiting the Massachusetts legislature website here: https://malegislature.gov/Bills/192/S3096/BillHistory