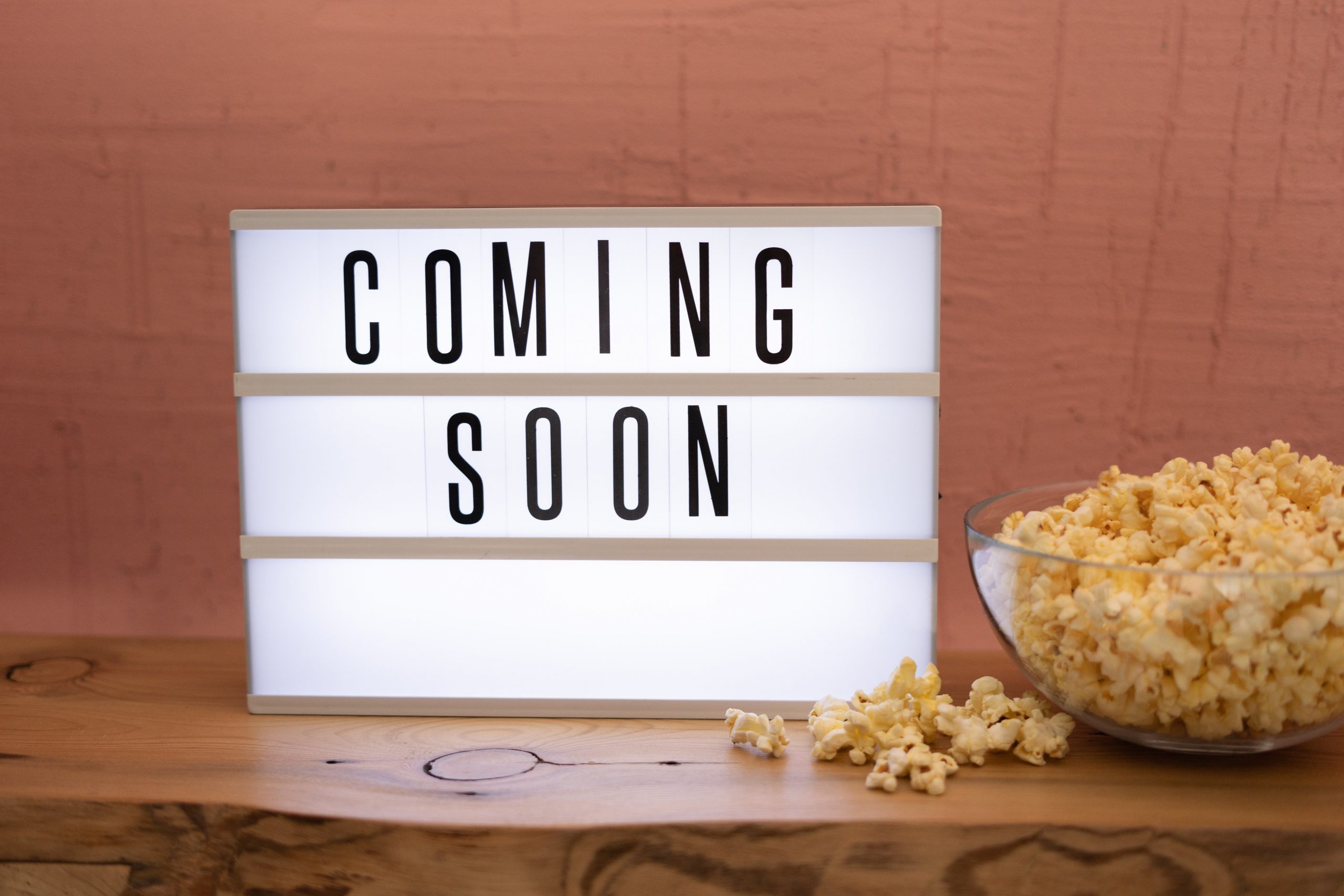 Rhode Island lawmakers created six new medical dispensary licenses back in 2019 to expand access to medical marijuana for patients across the state. The first five licenses were selected via a lottery process in October 2021 with a deadline of late July to receive all of the necessary local approvals to operate. Many of the companies selected in the state lottery have run into problems securing local zoning approval. According to Pakuris his business already has local zoning approval which should allow him to become operational sooner than other applicants.