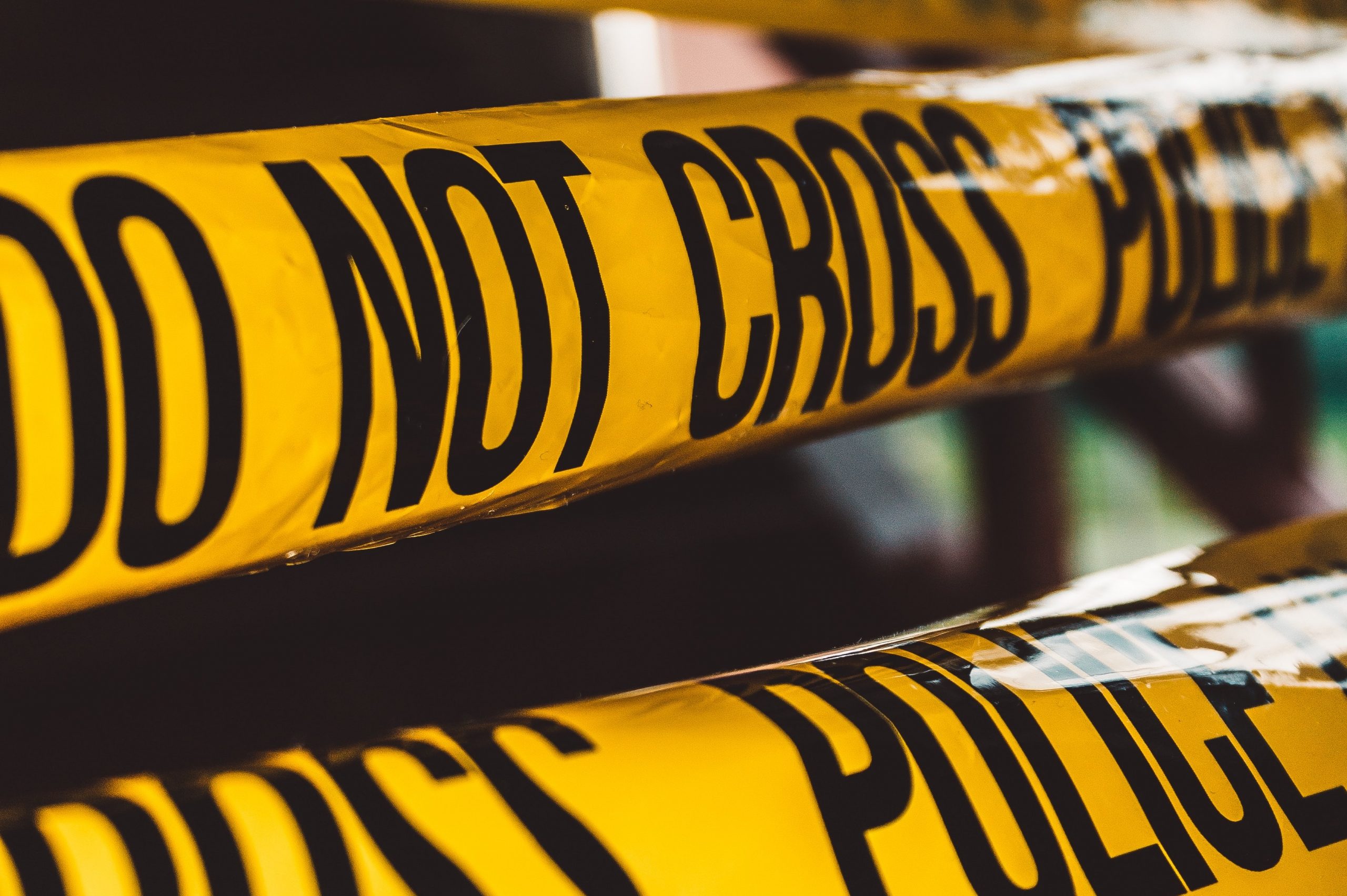 Connecticut State Police involved in a months-long investigation recently executed a warrant at a motorcycle clubhouse on Airline Avenue in Portland. The building, located directly next to a little league baseball field, was the subject of several complaints from neighbors who noticed suspicious individuals near the field as well as the odor of marijuana. After being alerted Portland first selectman Ryan Curley coordinated with police to have the baseball field shut down as a precaution.

During the raid police say that they found over $50,000, more than 100 pounds of marijuana, 8.5 pounds of psilocybin mushrooms, along with other THC products and hallucinogens. According to police the motorcycle club was engaged in organizing events to sell drugs. 25 individuals mostly from Connecticut, Massachusetts, New York, and Rhode Island were arrested in connection with the raid.

“Combative behavior by police has no place in our community,” New England Craft Cannabis Alliance said in a statement, “Cannabis is an instrument of peace and there is no need for it to be ever met with violence except to scare people and protect corporate profits.” The organization says that they do not support the “swat team style raid” and stand with everyone involved including the vendors.