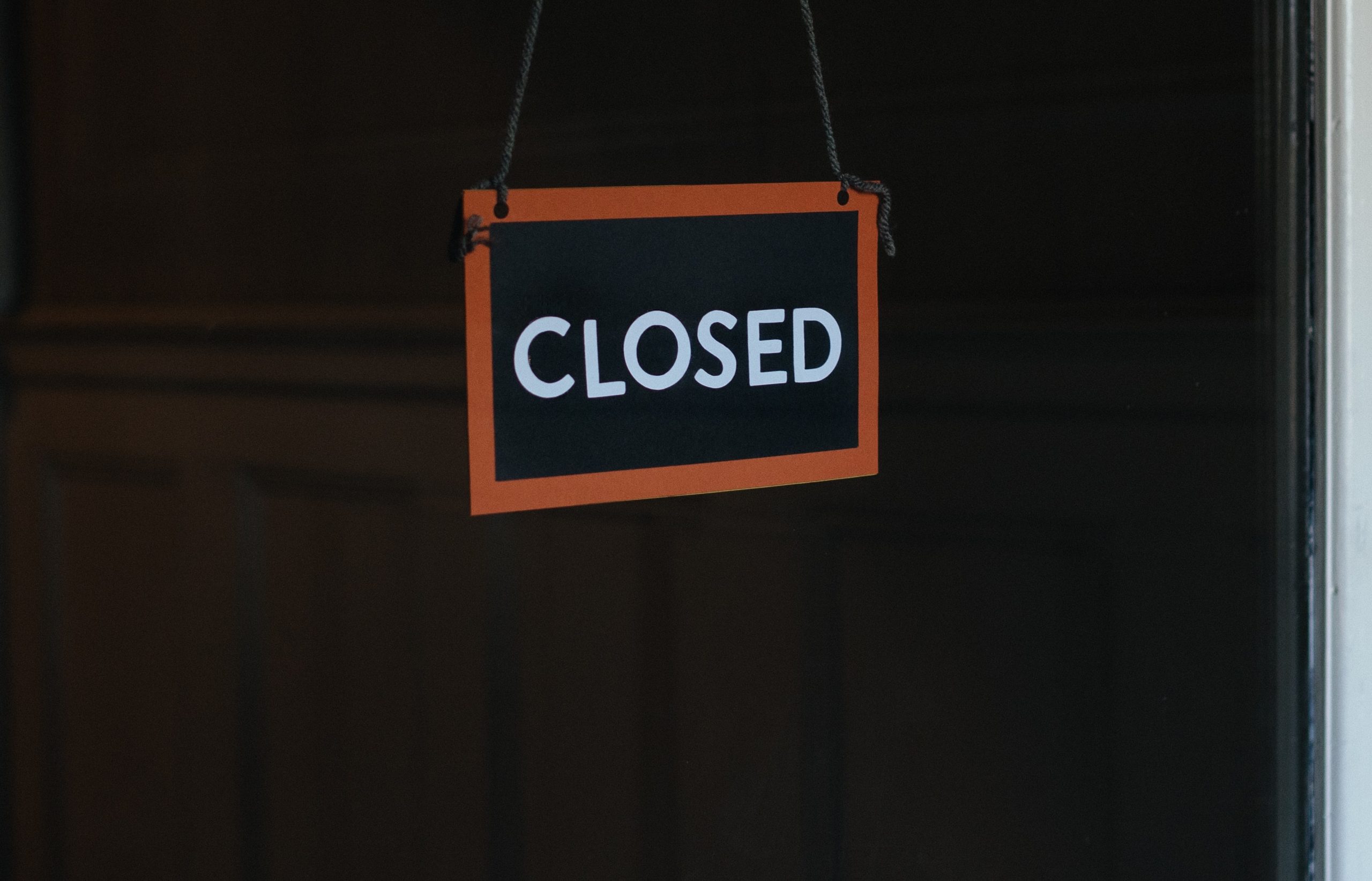 Several city councillors would like to open a discussion about limiting the number of recreational cannabis dispensaries that can open in Northampton. Currently there is no limit in place which has led to a dozen dispensaries opening in the City. A new proposal to bring yet another shop to a former pizza store in the Florence neighborhood is causing some to question whether a limit should be put in place. Council President James Nash, Vice-President Karen Foster, and Ward One Councilor Stanley Moulton have all said that they would support having opening discussion to understand where the community stands on this issue.

New England Treatment Access in Northampton became the first adult-use dispensary to open in Massachusetts back in November of 2018. Since then Northampton has generated tax revenue that has helped the city including more than a million dollars in the past fiscal year. While cities and towns are not required to cap the number of marijuana dispensaries Massachusetts state law does allow communities that voted yes on Question for to limit the number of retailers. At a minimum the cap must be equal to 20% of the liquor licenses issued in the community. City Councillor Alex Jarrett, who represents Ward 5, pointed to the City’s existing rules that limit the number of liquor licenses arguing that the town has the ability to do the same thing with cannabis.