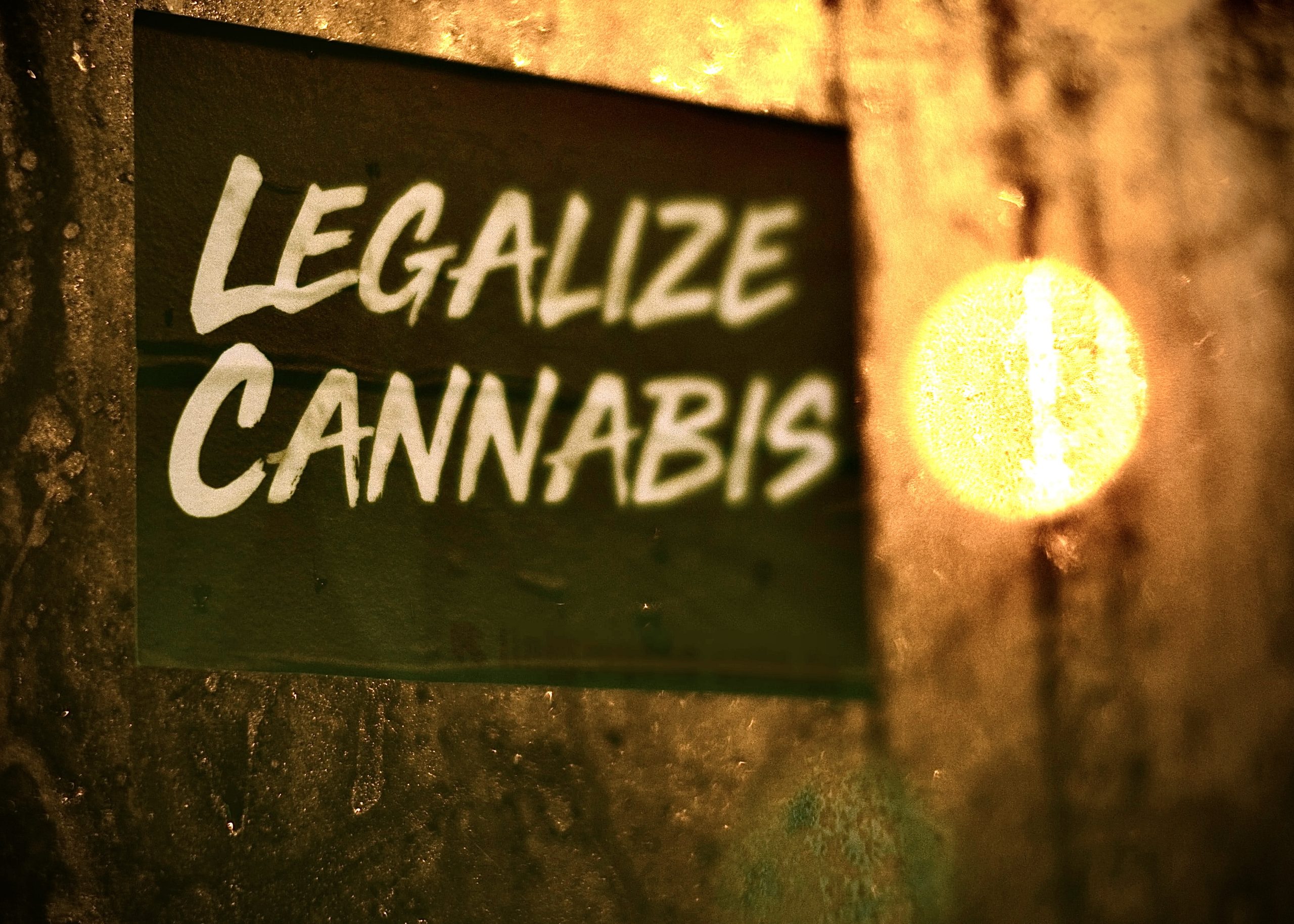 Both chambers of the Rhode Island legislature voted on Tuesday evening to support legalizing adult-use marijuana in the state. This comes roughly a week after lawmakers unveiled the redrafted version of their marijuana legalization bill. Shortly after both chambers voted to pass the law Rhode Island Governor Dan McKee announced that he would sign the bill in less than 24 hours on Wednesday afternoon. The bill was officially signed into law shortly before 4 o’clock making Rhode Island the 19th state to legalize recreational cannabis.

Rhode Island representatives voted 55 in support, with 16 in opposition. Senators voted 32 in favor, 2 opposed. According to Rep. Marvin Abney the months long negotiations and collaboration with stakeholders resulted in a bill that he believes builds a strong foundation to regulate legal cannabis in Rhode Island. This leaves New Hampshire as the last state in New England without legal adult-use marijuana.

The law will require cannabis consumers to pay a 20% total tax on recreational cannabis products from dispensaries. Cities and towns that do not currently host a marijuana dispensary will be allowed to enact municipal bans on cannabis establishments through local referendum. The state will issue up 33 recreational dispensary licenses. Lawmakers worked automatic expungement into the final bill as well as language to promote and encourage social equity. Sales are expected to begin by December 2022.