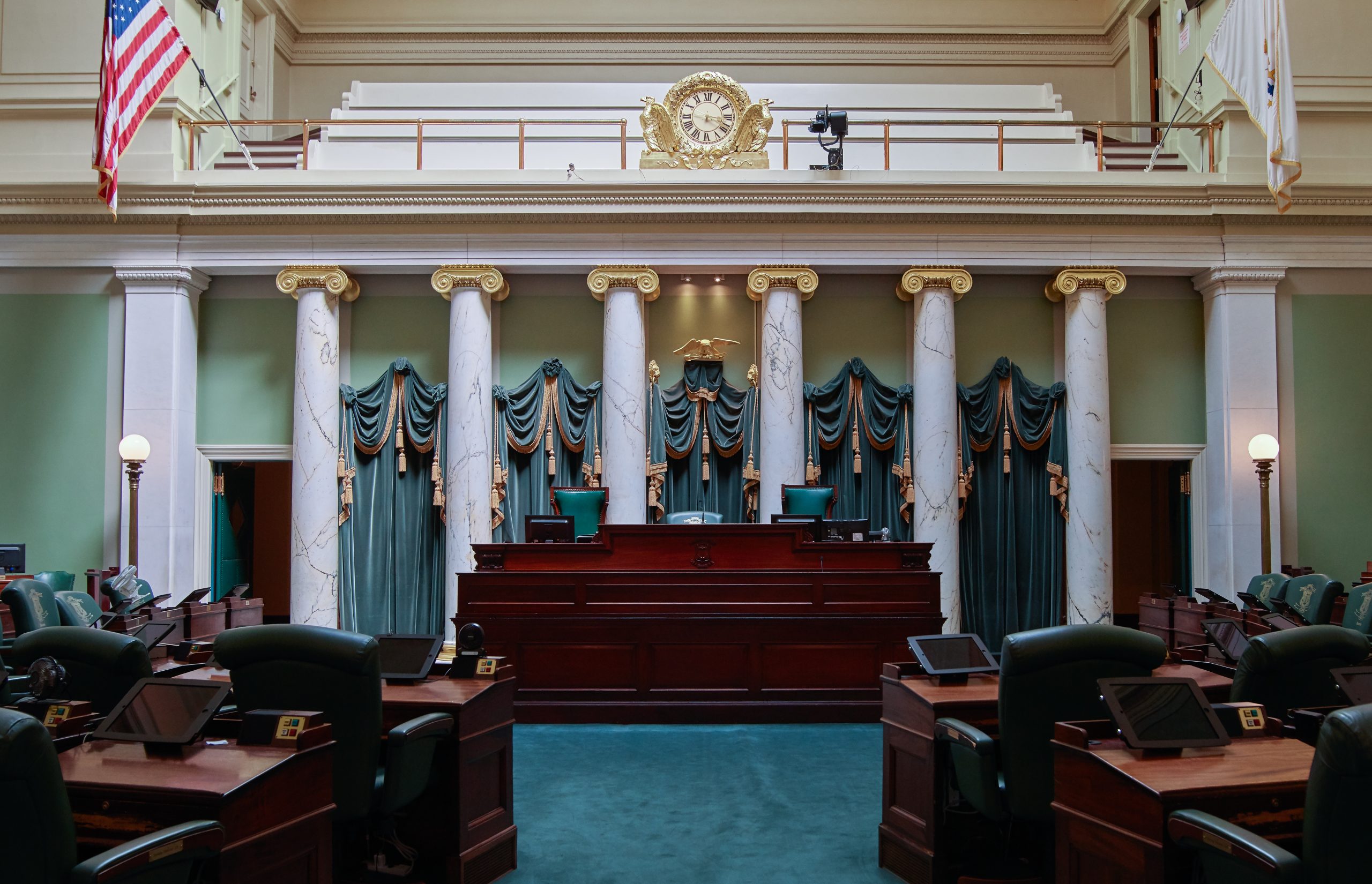 Competing proposals to legalize marijuana were part of a discussion on the Rhode Island House Finance Committee. Governor Dan McKee has filed his own proposal which includes reserving 20% of new cannabis licenses for minority and women-owned businesses as well as automatic expungements for past marijuana convictions without requiring a person to petition the courts. Advocates are supportive of automatically expunging records.

The proposal from legislators includes the creation of a social equity assistance fund to help assist applicants from disproportionately impacted communities. Individuals would be allowed to grow six plants. McKee’s administration shared its reservations about requiring cannabis commissioners to be chosen from a list created by house and senate leaders.

The committee decided to defer action on the bills until a later date. While the Governor has previously told reporters that he is not in a race with other New England states to legalize marijuana, the revenue is certainly a reason for lawmakers to take interest.