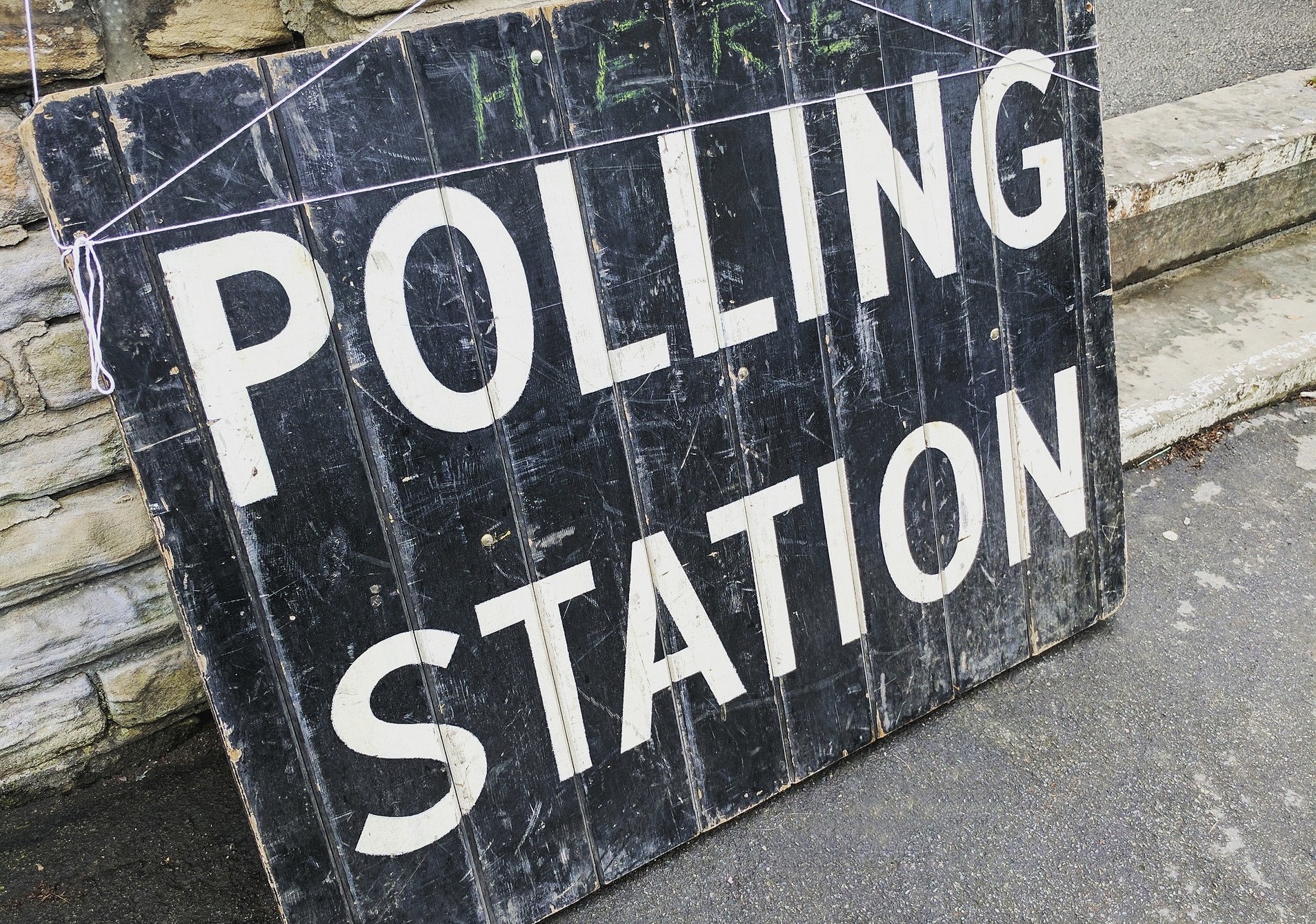 Election Day in Rhode Island included an opportunity for voters in over 30 communities to make the decision on whether or not to allow recreational businesses. Rhode Island legalized recreational marijuana earlier this year. The law gives communities the option to put the matter of whether to allow cannabis businesses in town before voters. According to data from The Providence Journal voters in only six Rhode Island communities voted to ban marijuana establishments. The majority of towns with cannabis on the ballot received enough votes to pass. Communities that rejected cannabis businesses on election night are Barrington, East Greenwich, Jamestown, Little Compton, Scituate, and Smithfield. Existing medical marijuana dispensaries are now able to apply for hybrid licenses to sell recreational marijuana. Recreational sales are expected to begin around December 2022.

See the results of the local elections from The Providence Journal on their website here: https://election.providencejournal.com/

Learn more about this story from The Public’s Radio on their website here: https://thepublicsradio.org/article/six-rhode-island-communities-vote-to-ban-retail-cannabis-sales