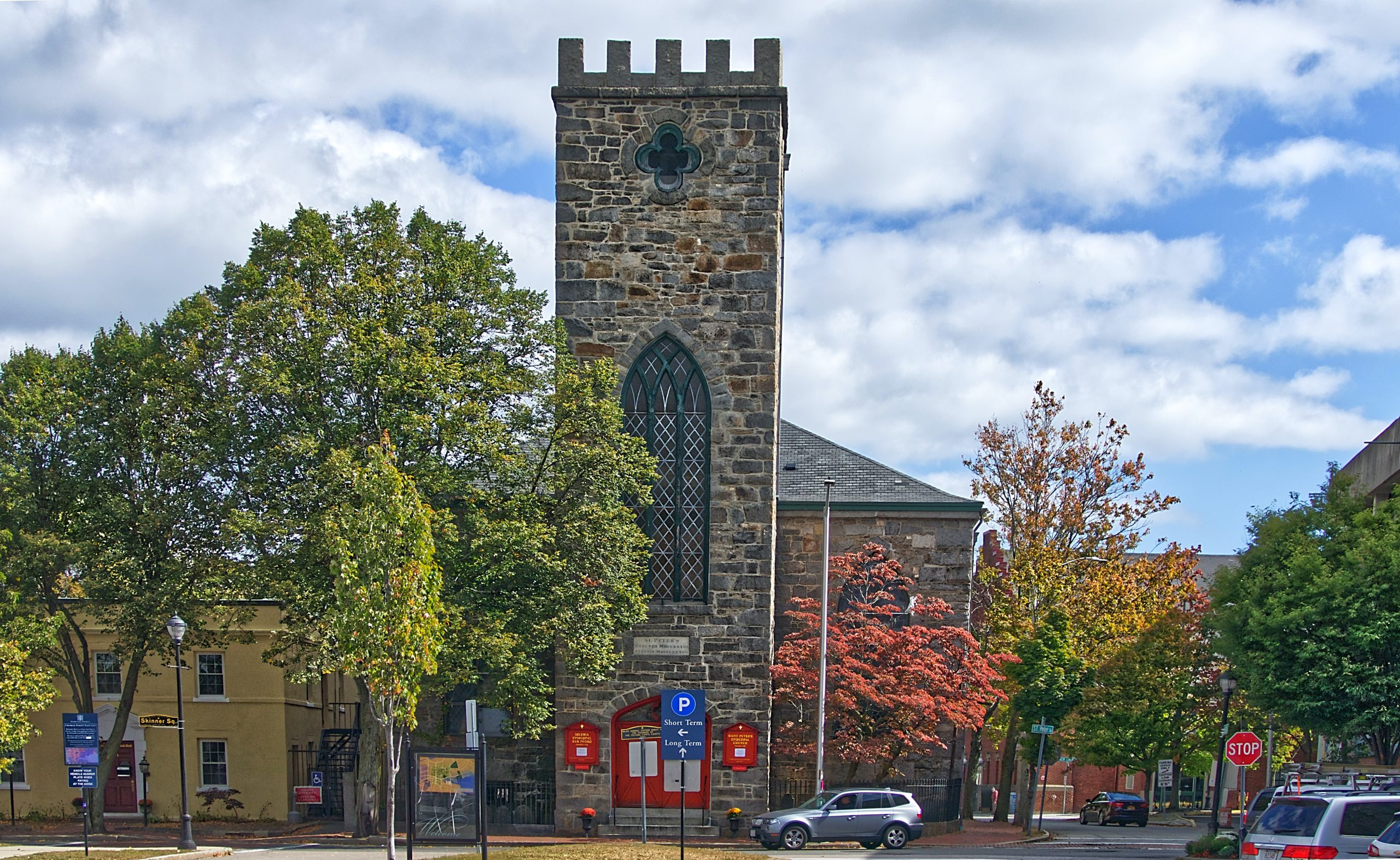 The City Council in Salem, Massachusetts recently reviewed a proposal from the Mayor’s office to revisit a policy established by the Council in 2018 that prohibits marijuana establishments from locating within 1,000 feet of colleges or universities, and 500 feet from churches and funeral homes.

State law says that marijuana establishments may not locate within 500 feet of of a pre-existing public or private school providing education in kindergarten or any of grades 1 through 12, unless a city or town adopts an ordinance or by-law that reduces the distance requirement. The law is silent on colleges, universities, churches, and funeral homes.

According to Mayor Kim Driscoll’s Chief of Staff Dominick Pangallo no other municipality in Massachusetts has enacted buffer zones as restrictive as those contained in Salem’s code of ordinances. The Mayor’s office is asking the City Council and Planning Board to align the local rules with the state law by removing the restrictions on locating a cannabis business near churches, colleges, or funeral homes.

While this would open up dozens of new parcels for potential businesses there are several other restrictions, such as the number of retail cannabis shops the city will host, that would not be affected by this change.