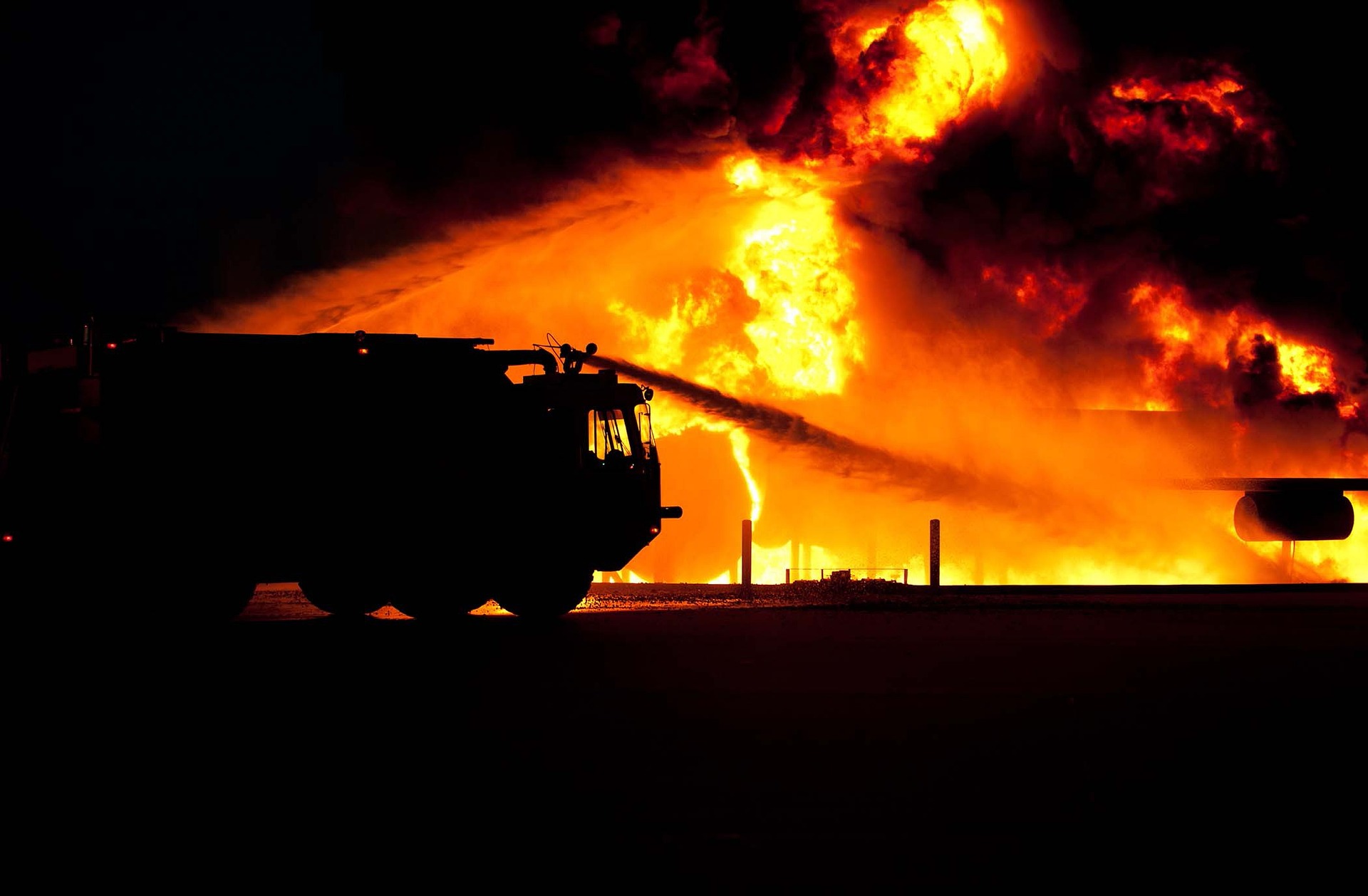 For the second time in less than two weeks fire has damaged a marijuana cultivation facility in Maine. Flames were visible coming from a building located at 215 Wentworth Road in Embden on Tuesday morning. According to reporting from the Morning Sentinel a spokesperson from Maine’s Department of Public Safety confirmed that the building is used to grow cannabis and that while there is too much damage to determine the cause of the fire it may be related to an electrical issue.

A group of neighboring fire departments were called in to assist in putting out the flames. According to Embden Fire Warden is Stacey Beane there were individuals inside of the building during the fire. Everyone made it out safely. One individual was sent to the hospital for smoke inhalation. This building is located roughly an hour’s drive from the more recent fire that happened less than two weeks ago on October 15th in Vassalboro.

Find the full story from the Morning Sentinel here: https://www.centralmaine.com/2022/10/25/fire-destroys-embden-marijuana-growing-facility-officials-say/