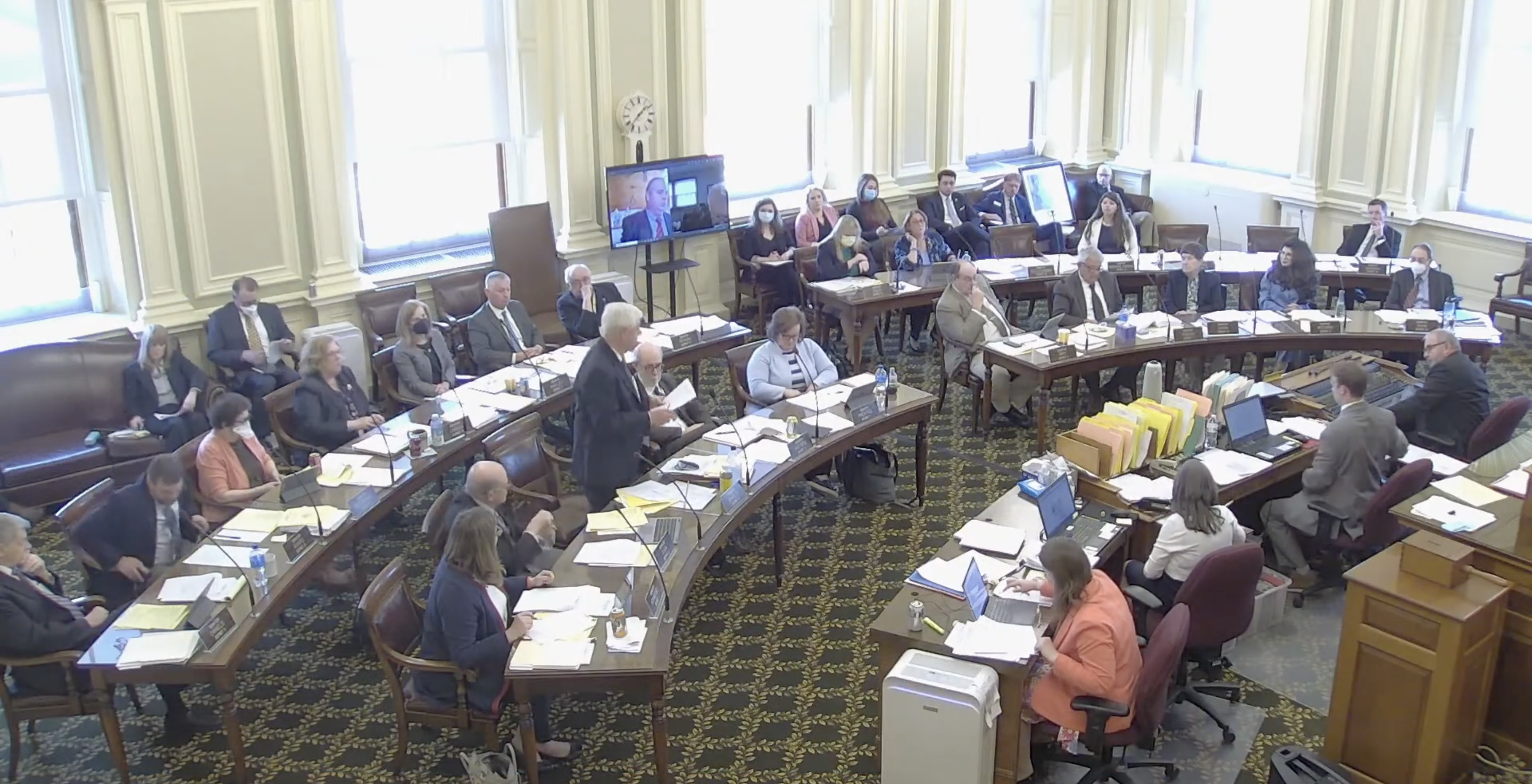 A separate bill that would have legalized cannabis and set-up state run dispensaries was also voted down by a voice vote of the Senate. The Senate Ways and Means Committee recently advised against passing the legislation after a discussion about the bill and how it was poorly written. At first, many felt like this marked the official end to this session’s attempt for lawmakers to pass a cannabis bill at the New Hampshire statehouse. However, house lawmakers have recently introduced the language from House Bill 629 into a criminal justice bill that has already passed through the Senate in a last ditch effort to legalize cannabis.

New Hampshire remains one of two New England states that has not yet legalized cannabis possession for adults.