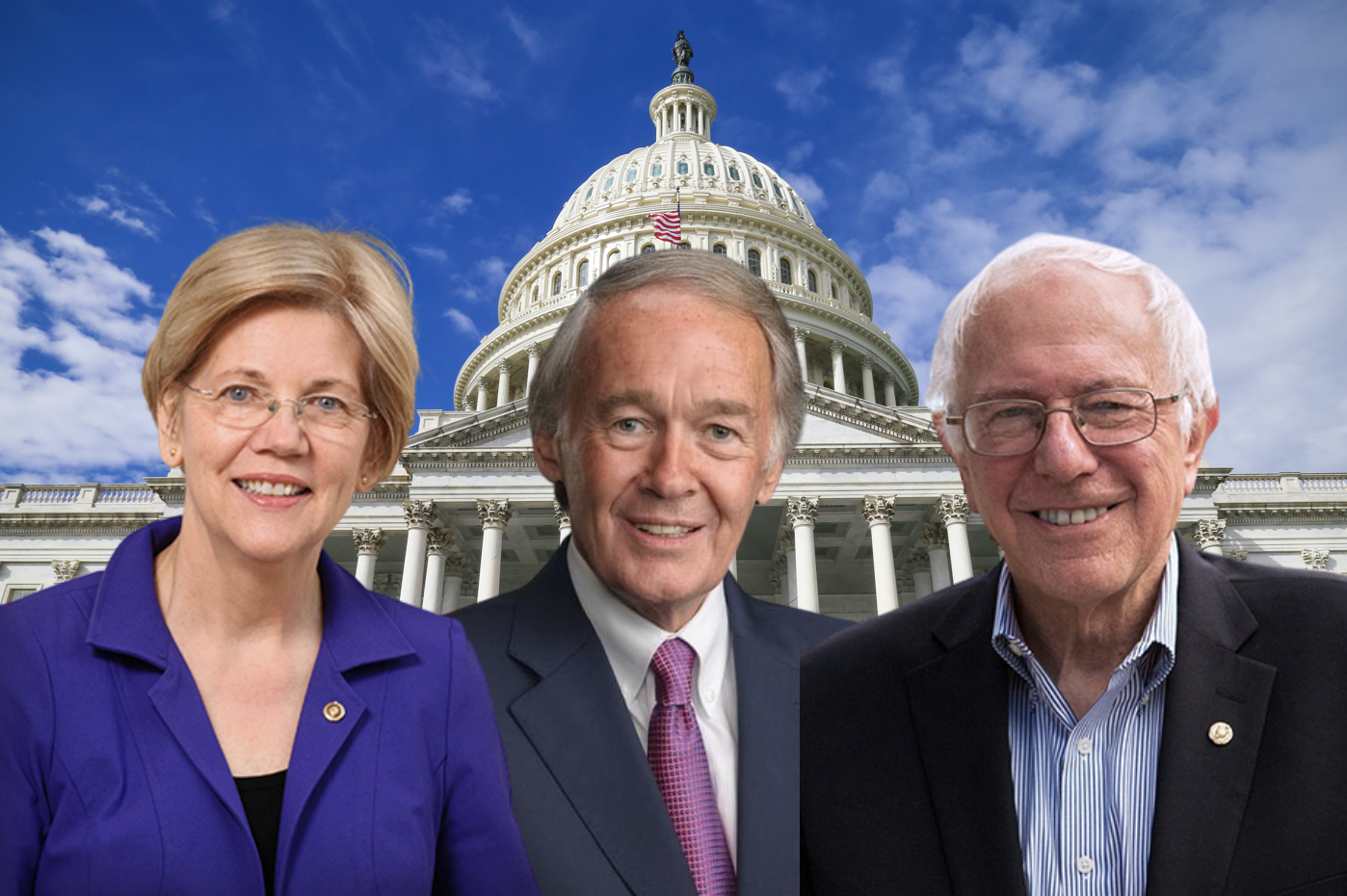 Three New England Senators recently signed onto a letter that urges President Joe Biden and Attorney General Merrick Garland to decriminalize cannabis and issue pardons to individuals with non-violent cannabis offenses. The letter is also signed by Kirsten Gillibrand of New York, Ron Wyden of Oregon, and Cory Booker of New Jersey. This is not the first time that this request had been made. In October of 2021 Senator Warren and Senator Booker asked the Department of Justice to use its authority under the Controlled Substances Act to de-schedule cannabis. According to the letter, the Attorney General can initiate the process of rescheduling or de-scheduling a drug independently or at the request of the Secretary of Health and Human Services.

In November of 2021 Senator Warren and Senator Markey called on President Biden to pardon all individuals convicted of non-violent cannabis offenses, whether formerly or currently incarcerated. In April of 2022 President Biden issued pardons and commutations to 78 people, including nine with non-violent cannabis related offenses. In the letter, Senators want more action from the President to address the racist and harmful legacy of cannabis policies that have disproportionately impacted black and brown communities. Roughly 40,000 individuals continue to face incarceration for cannabis related offenses according to the letter.