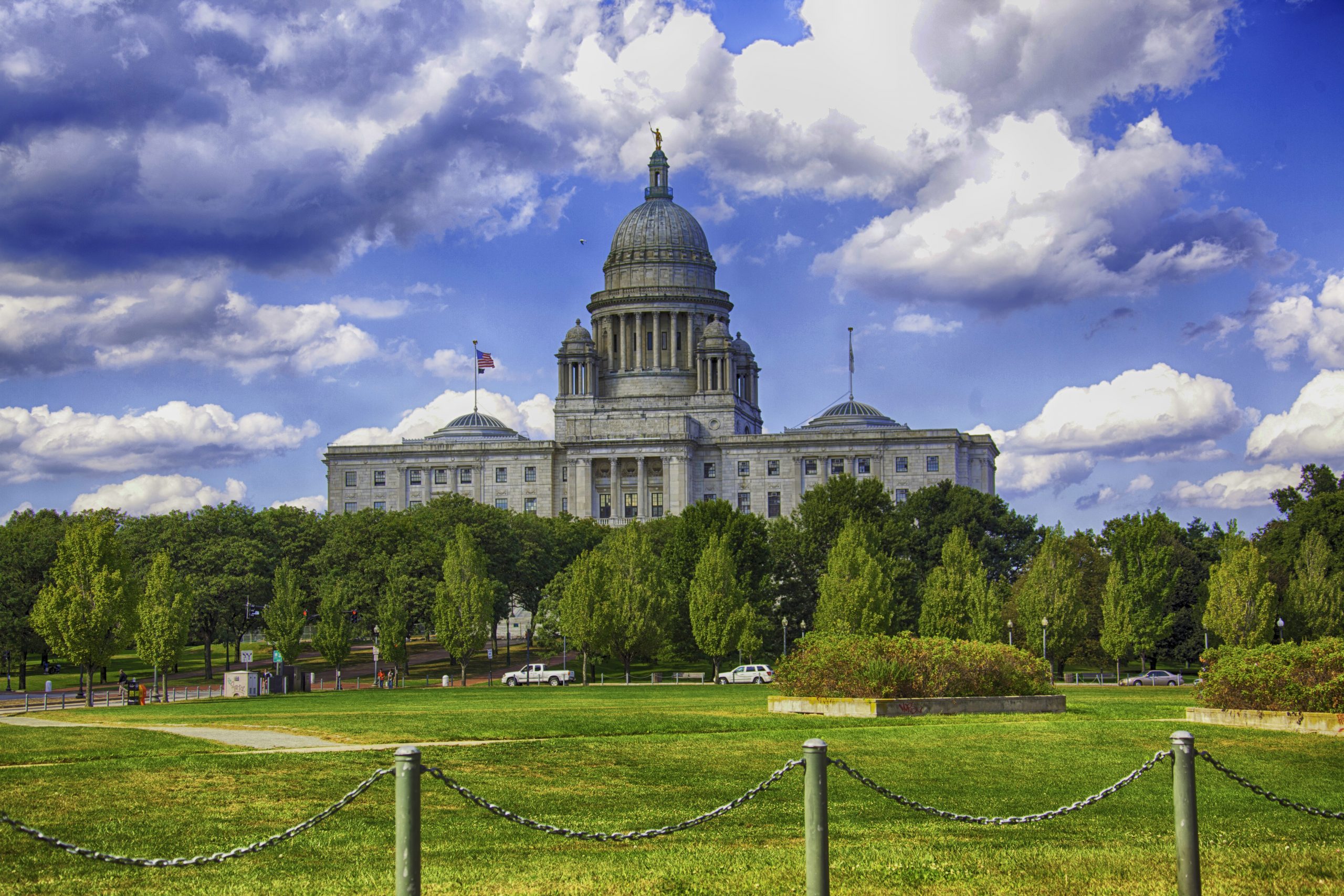 The Rhode Island House speaker’s senior deputy chief of staff John Conti has resigned from his position amid reports that he failed to disclose his involvement with a cannabis cultivation business. In a Target 12 WPRI investigation journalists combed through thousands of pages of evidence from a recent state police probe that looked into a cannabis cultivation facility known as Organic Bees in Pawtucket. Conti is alleged to have shared intimate details about statehouse marijuana negotiations with associates at Organic Bees. In a statement an attorney for Mr. Conti claims that his client had no role in the business organization. Mr. Conti resigned from his position shortly before the WPRI story aired.

A spokesperson for Speaker Shekarchi said that the Speaker has no knowledge of the business entity or any of the other allegations. Organic Bees was reportedly shut down earlier this year after the Department of Business Regulation took administrative action against the company. When asked how he felt about the investigation Governor Dan McKee praised the Department of Business Regulation for accomplishing the work of taking action against the company.

Find the full story from WPRI on their website here: https://www.wpri.com/target-12/investigation-links-ri-house-speakers-aide-to-mob-associate-marijuana-operation/