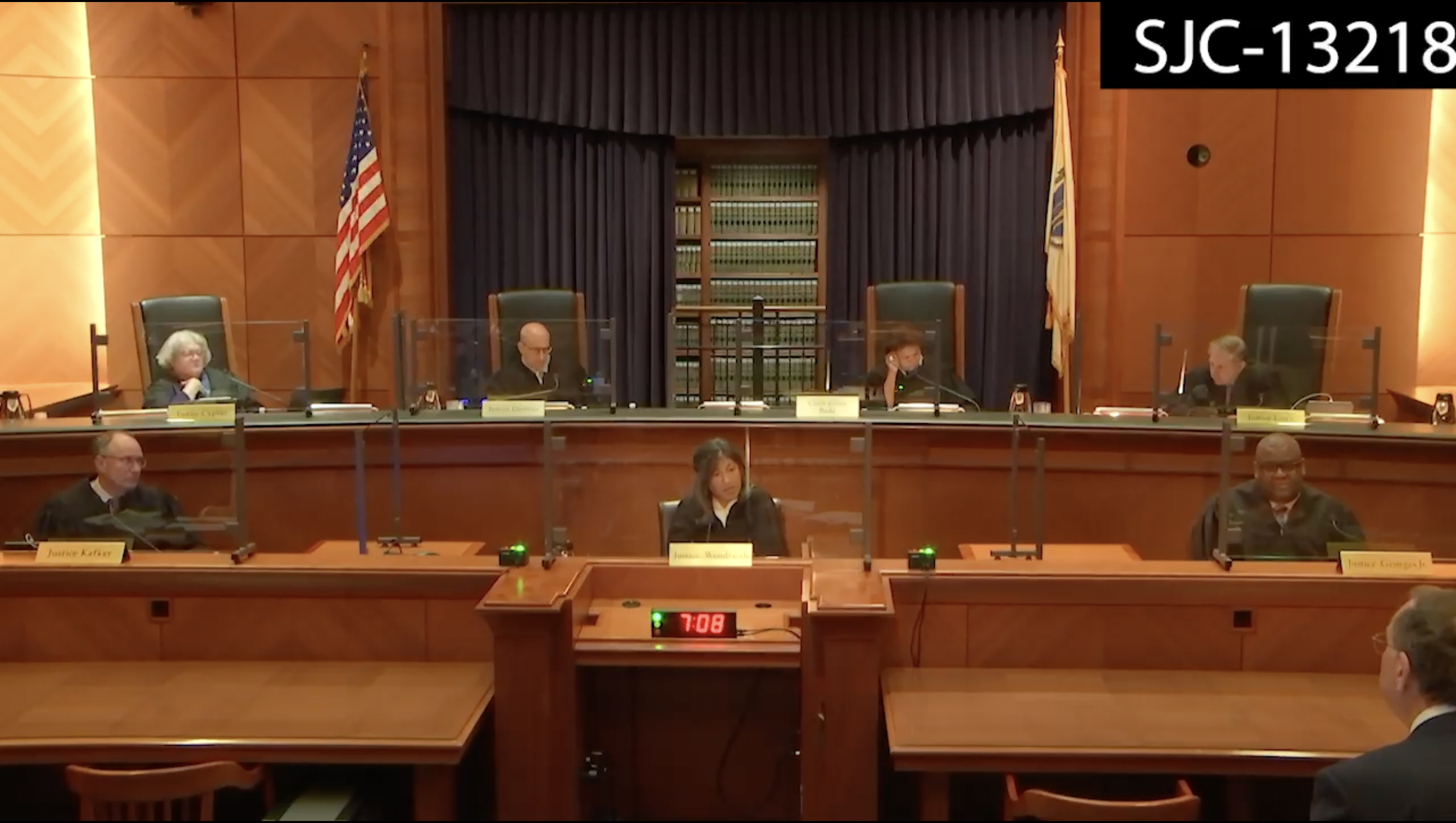 In 2019 the Taunton City Council denied a special permit application from Bask to open a recreational cannabis dispensary in the city. Bask filed a complaint in Land Court and was successful. The Land Court Judge ordered the City to issue the special permit to Bask. Instead of following the Land Court’s decision the City appealed and won, which led Bask to appeal, which brings this issue before the Massachusetts Supreme Court.

Much of the case centers around whether or not the Land Court had the jurisdiction and authority to issue the original ruling.

The oral arguments in this case are available for remote playback here: https://boston.suffolk.edu/sjc/pop.php?csnum=SJC_13218