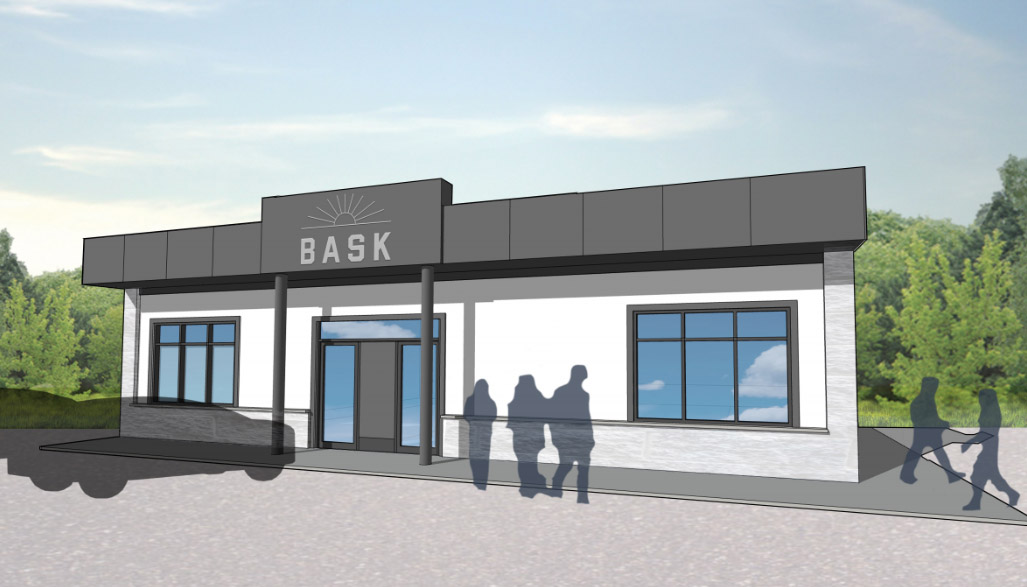 Taunton officials have decided to put aside any hard feelings against Massachusetts cannabis company Bask after the Supreme Judicial Court ruled that the city acted in an arbitrary, capricious, and legally untenable manner when denying Bask’s special permit application in October of 2019. At the time the decision to deny Bask’s special permit was based primary on traffic concerns. However, roughly four months later, the city approved a special permit for a different applicant on the same street approximately 1⁄4 mile away from Bask’s proposed location.

After the ruling from the Supreme Judicial Court it appears that the City Council is now open to giving Bask a chance. At a September 13th meeting the Council voted to extend Bask’s expired host agreement. At the same time, the Council raised the number of marijuana dispensaries that would be allowed in Taunton from eight to nine. Bask is proposing to locate their dispensary at 400 Winthrop Street in Taunton. Bask has held a provisional license from the Cannabis Control Commission for this location since January of 2020.

Read the opinion from the Supreme Judicial Court in the case of Bask vs Taunton here: https://www.socialaw.com/services/slip-opinions/slip-opinion-details/bask-inc-vs.-municipal-council-of-taunton