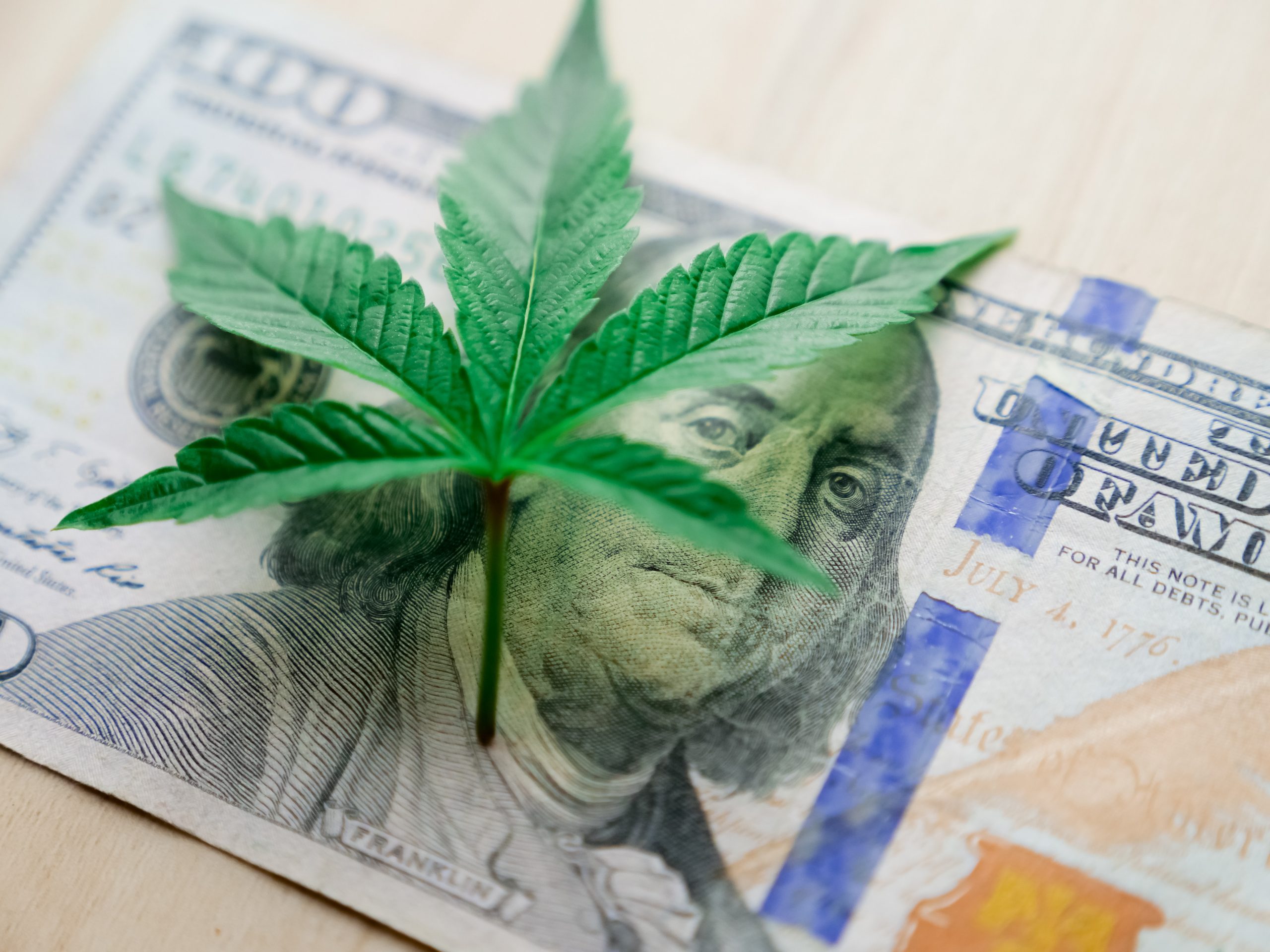 Marijuana sales in legal states like Rhode Island are taxed to provide tax revenue to the state and local cities and towns. How much money will cannabis legalization bring in? The Department of Administration released figures that predict $41 million dollars in recreational cannabis sales will occur in the first seven months. Cannabis consumers can expect to pay a 20% tax on cannabis products in Rhode Island. The tax is comprised of the 7% general sales tax, a 10% excise tax, and a 3% local tax. Based on this projection Rhode Island will generate $2,870,000 in general sales tax, $4,100,000 in excise tax, and $1,200,000 in local tax.

The estimated cost to establish the Rhode Island Cannabis Control Commission is roughly $6 million dollars. If the $4.1 million from the 10% excise tax does not cover the operational costs of the Commission in the first year officials may need to offset the shortfall with money from the general fund. The law signed by Gov. Dan McKee will allow for up to 33 retail cannabis dispensaries across the state. Sales could begin as early as December 1st, 2022.