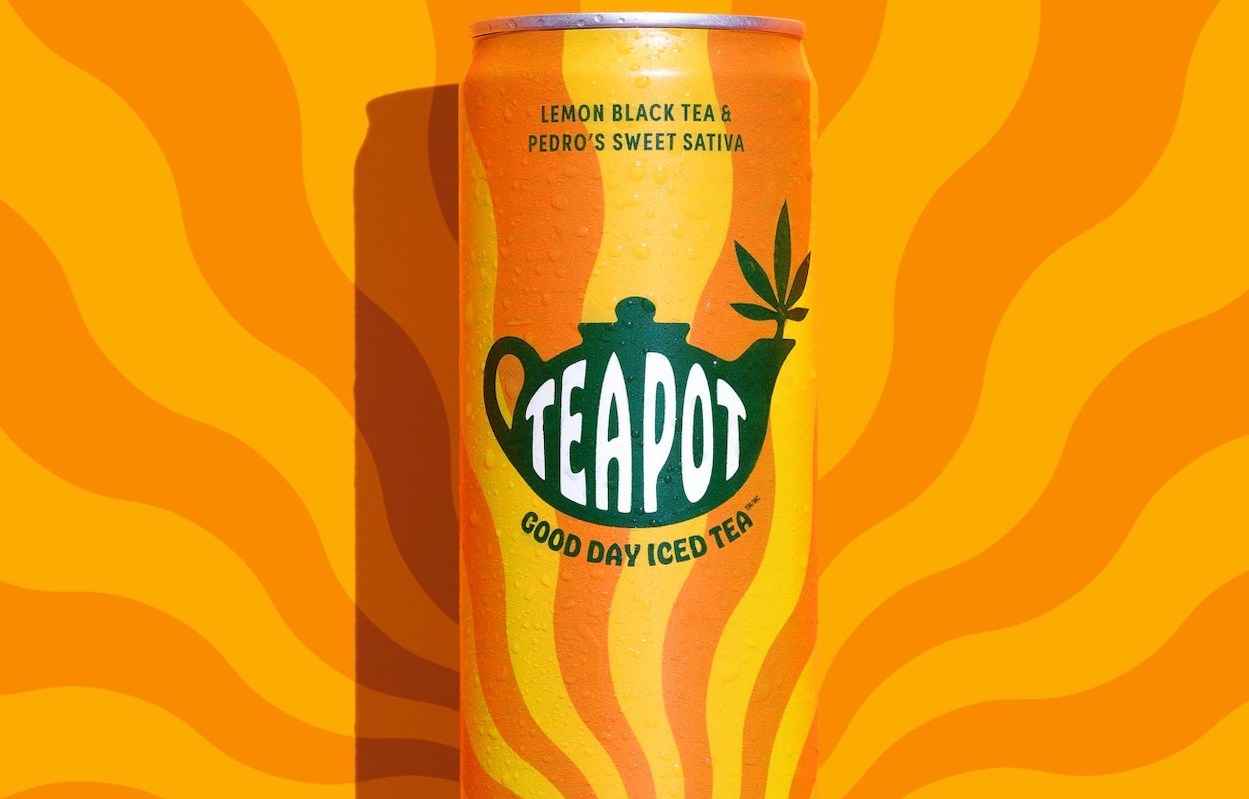 Boston Beer Company is most notably known for their famous Sam Adams brand of craft beer that they’ve been brewing since 1984. The company is now working with a cannabis cultivator in Ontario, Canada to launch a line of cannabis infused tea called TeaPot. The brand is making is debut in with it’s first flavor called Good Day Iced Tea. Boston Beer Company also makes Twisted Tea and Truly Hard Seltzers. The new drink is made with real lemon black tea and infused with a sativa strain called Pedro’s Sweet grown by Entourage Health Corp. TeaPot is sold in a 12-ounce can that contains 5 milligrams of THC per package.

The market share for cannabis infused beverages has increased by nearly 850% since 2020 according to the press release. President and CEO of Boston Beer Company Dave Burwick says that the company is awaiting to federal law to bring this product into the United States. For now the drink will only be available in the Canadian cannabis market.