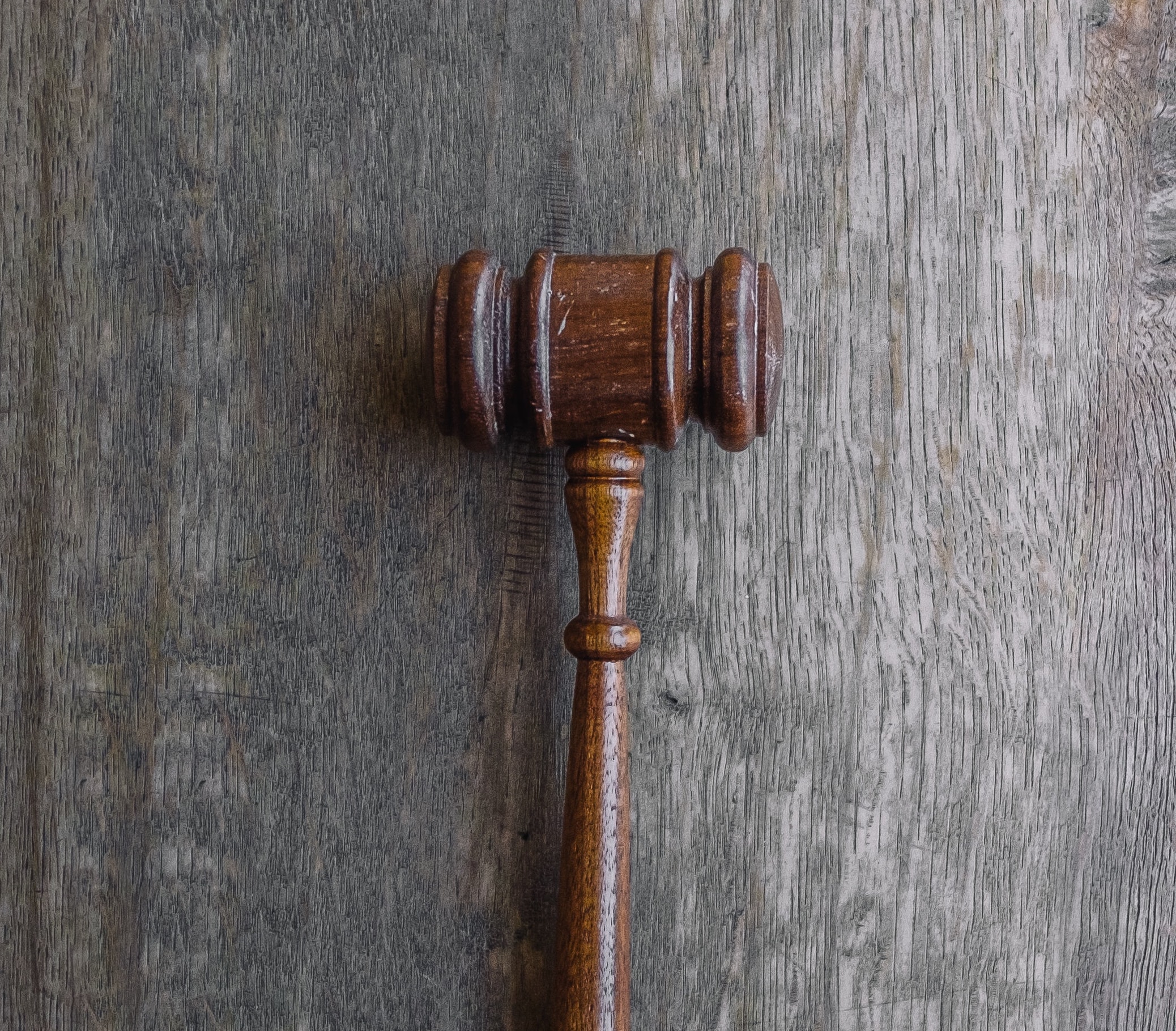 New Hamphire’s highest court unanimously ruled in favor of a medical marijuana patient who was fired after requesting an exemption from the drug testing policy enforced by his former employer.

Scott Paine worked for Londonderry based Ride-Away Inc. in 2018. He enrolled in New Hampshire’s medical marijuana program after receiving a prescription from his doctor to help treat his PTSD. After disclosing his medical cannabis use in writing he was informed that he would be fired if he continued to use marijuana.

The ruling states that while exemptions for medical cannabis are not explicit accommodations “should be decided on a case-by-case basis depending on the specific facts of the case.”

Read the full story from the Concord Monitor: https://www.concordmonitor.com/NH-Supreme-Court-Rules-on-Reasonable-Accomodation-in-Medical-Marijuana-Employment-Discrimination-Case-45080908