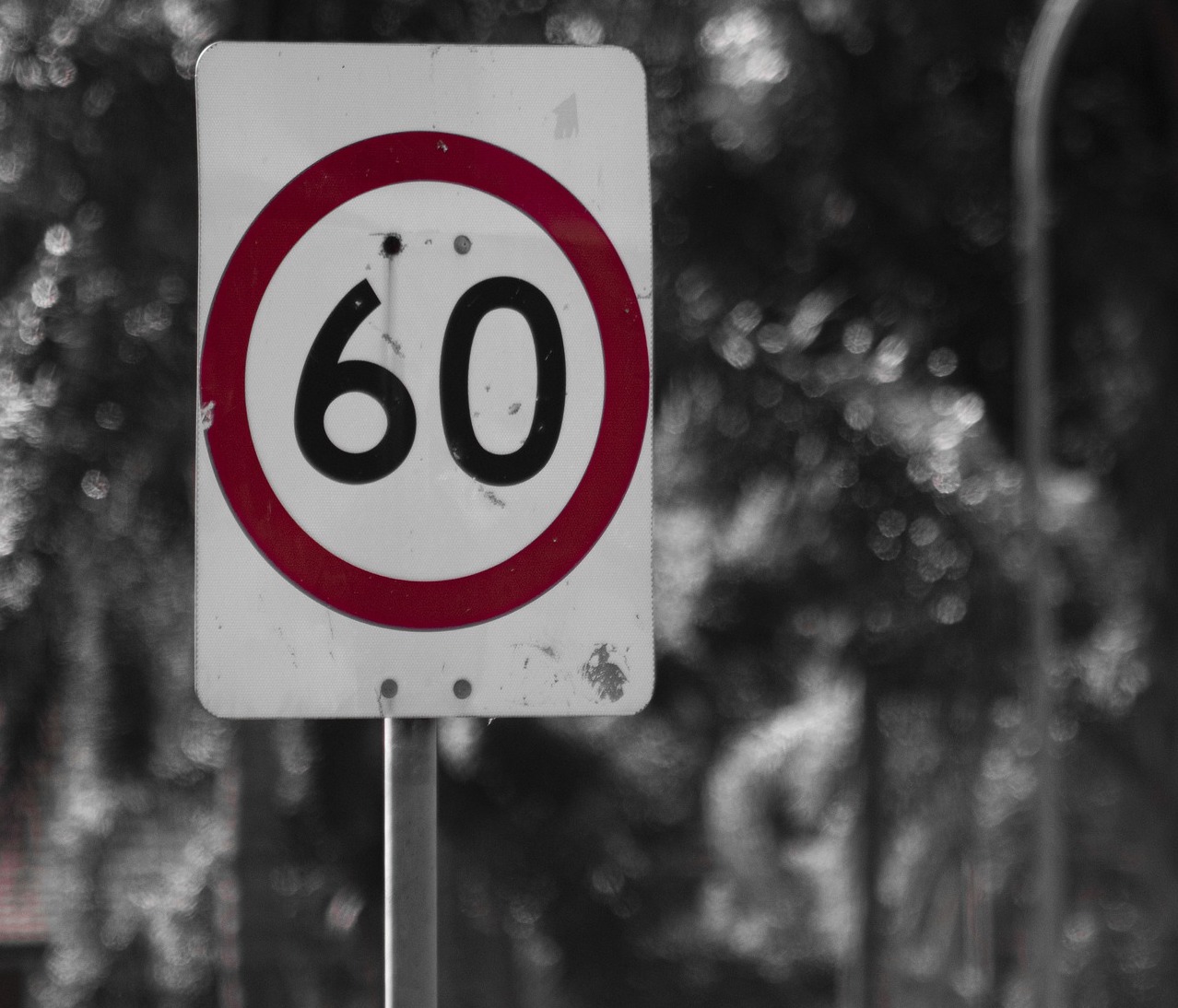 After a lot of back and forth between officials, activists, and physicians, Senators at the Vermont statehouse reluctantly ended up keeping the controversial THC limits on certain cannabis products in place. Vermont enacted a 60% THC limit on cannabis concentrates, edibles, and hashish products in 2020. Cannabis activists who oppose to the THC caps found allies in the Vermont Senate who felt that this restriction would undercut the future cannabis marketplace in the state. Even Chairman James Pepper of the Cannabis Control Board recently told lawmakers that the THC limits would be, “a gift to the illicit market” and that regulators are in agreement that the limits should be lifted.

Lawmakers have been working on what they call necessary adjustments to the Vermont cannabis law. In late April the Department of Health sent a letter to the Chair of the House Committee on Human Services that supported eliminating the THC caps. The letter points to a “likely significant market for high-THC concentrates” and a concern that a THC cap could lead manufacturers to introduce, “additives to dilute the product down to a 60% concentrate or below.” One day letter, the Department reversed its stance and asked the Committee to keep the THC cap in place writing, “The risk to users of high levels of THC are significant and we should not risk contributing to the known risks to consumers physical and mental health.”

House lawmakers re-introduced the THC caps which frustrated Senators who did not appreciate this last minute addition. “They held the damn thing for over a week and a half and then come up with this,” said Senator Dick Sears, Chairman of the Senate Judiciary Committee. Without much time to call for a conference committee to reconcile the differences between the House and Senate, the bill was approved by a voice vote and now heads to Governor Phil Scott to be signed into law.