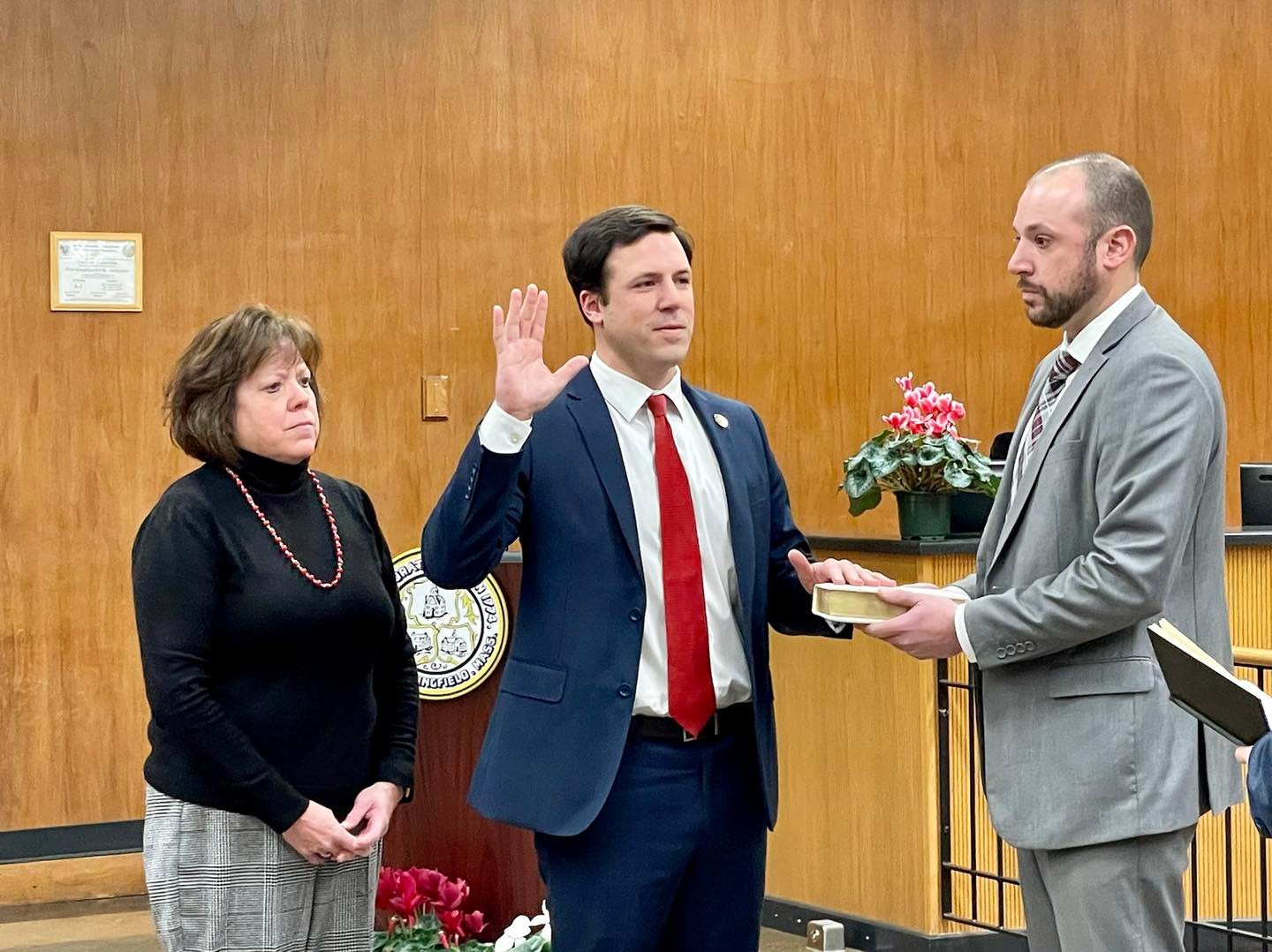 West Springfield Mayor asks for cannabis ban to be lifted

The Mayor of West Springfield has voiced his support to reverse the adult-use cannabis ban within West Springfield. Mayor Will Reichelt has sent a proposal to the City Council to life ban on retail marijuana establishments across town. The Mayor would also like additional license types beyond retail such as cultivators, retailers, and transporters to be included.

Mayor Reichelt tried to lift the ban in 2018 but did not have the broad support of the City Council. This time around the Mayor has the support of a few councilors. The Mayor believes that the city is missing out on money that it could make from hosting these marijuana companies. Surrounding towns like Springfield, Holyoke, and Westfield are seeing the financial benefits while West Springfield misses out. The Mayor hopes that the proposal will be considered this summer.