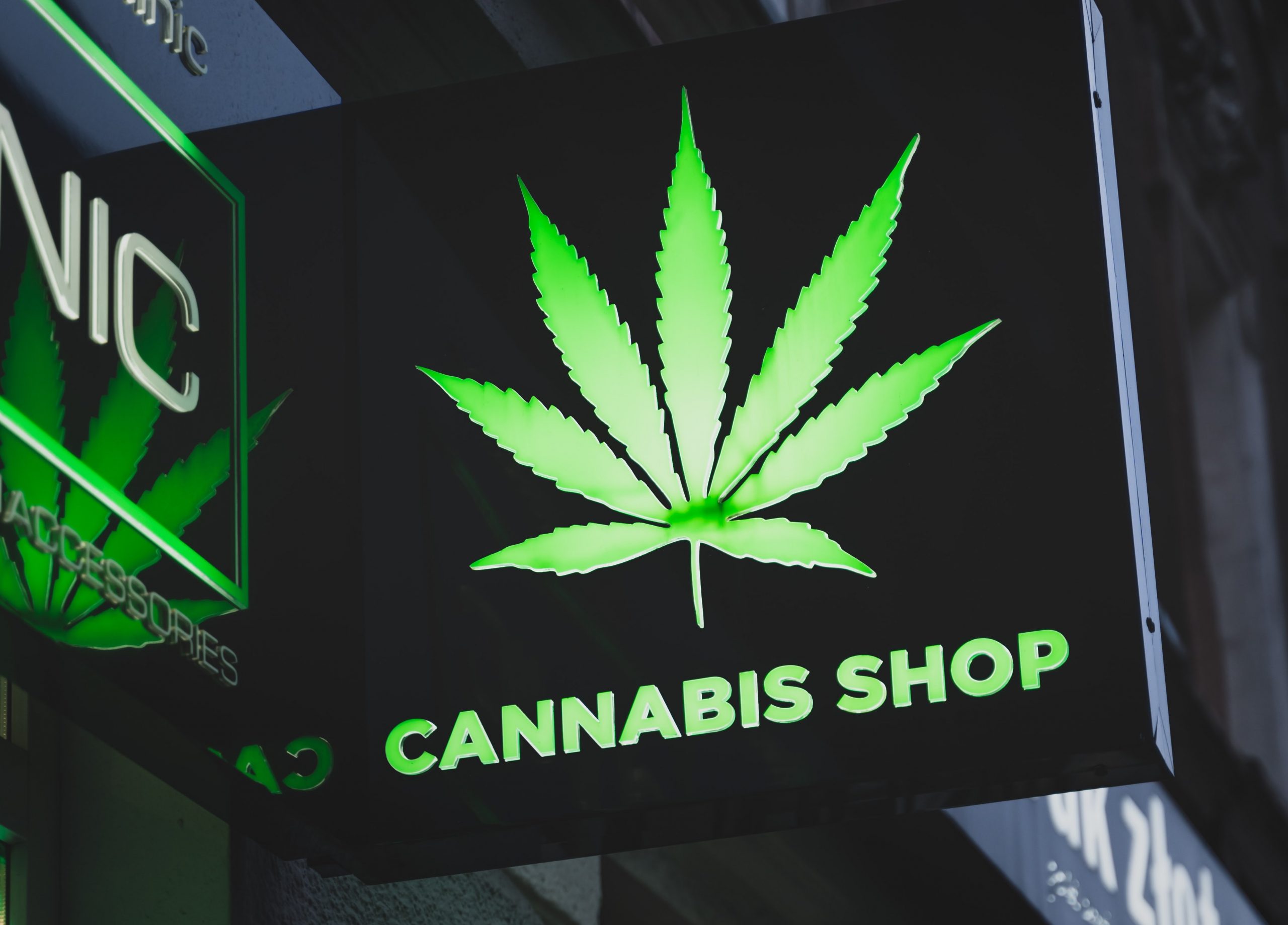 The Springfield Town Council recently voted to approve an ordinance to lift the ban on recreational cannabis dispensaries. In April Mayor Will Reichelt asked officials to consider removing the ban to generate a source of revenue for West Springfield. A 2018 an attempt to reverse the ban was defeated by a vote of eight in opposition, one in favor.

This time around two councillors who opposed the proposal were unable to convince their colleagues to place this issue on a ballot for local voters to decide. A local ballot would have required over 2,000 West Springfield citizens to collect signatures in support of placing the issue before voters. The Council did accept amendments that established buffer zones between cannabis businesses and other buildings. The ordinance was ultimately approved by a vote of four in favor and three opposed. Mayor Reichelt expects that applicants will begin to reach out soon and that West Springfield could have operational cannabis businesses in about a year.