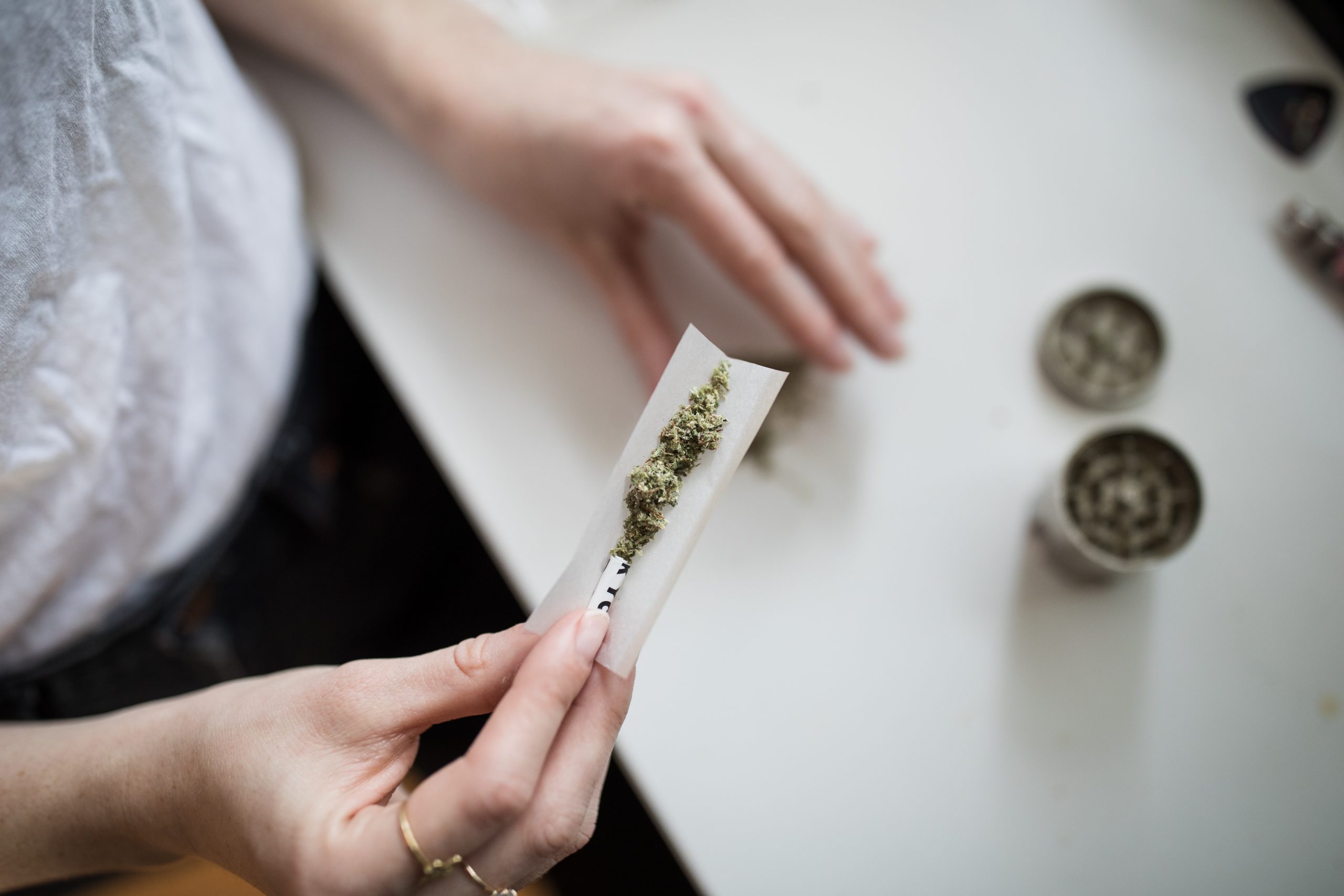 Westfield Mayor will wait before OK’ing any cannabis cafes

Both chambers of the Massachusetts legislature recently approved legislation that would allow cities and towns to host cannabis cafes within their communities. Westfield Mayor Michael McCabe recently shared his views on the subject and explained why he believes that cannabis cafes will not be coming to Westfield anytime soon.

Mayor McCabe believes that bars serving alcohol for consumption on the premises is not comparable to cannabis cafes because unlike cannabis smoke the odor of alcohol does not waft into neighboring businesses or houses. The Mayor also believes that opening a cannabis cafe would be premature until law enforcement can easily detect marijuana impairment. Mayor McCabe is a former police captain. Westfield residents have the final say as the law gives them the ability to petition the town and vote on a local ballot on whether to allow cannabis cafes.

Find the full story from The Westfield News on MassLive: https://www.masslive.com/westfieldnews/2022/05/mayor-wouldnt-allow-cannabis-cafes-until-safety-odor-questions-are-answered.html