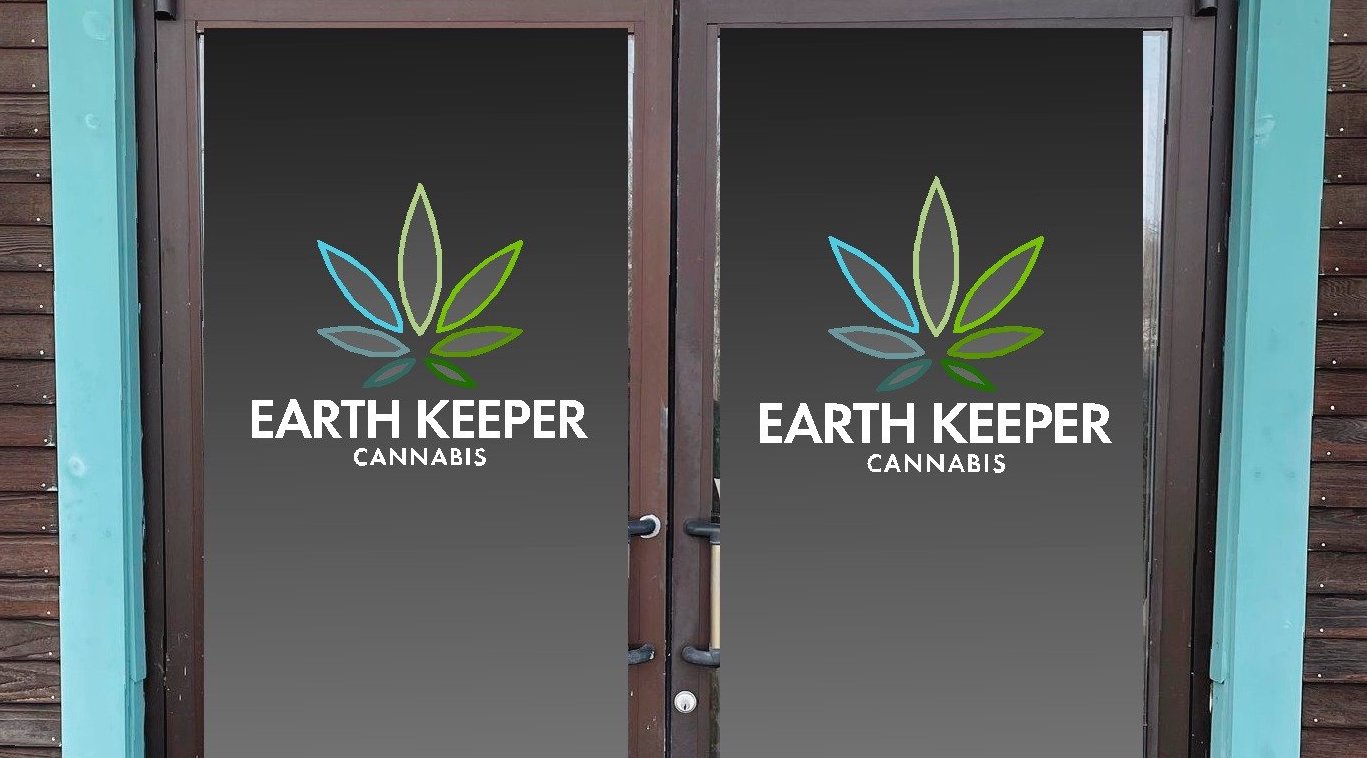 Officials in Winthrop Maine have chosen not to punish a local medical marijuana dispensary after they opened their business before receiving Town Council approval. Earth Keeper Cannabis opened their 357 Main Street dispensary shortly after receiving approval from the planning board. According to Winthrop Code Enforcement Officer Mark Arsenault the confusion stemmed from a new town ordinance that recently went into effect. Language in that ordinance also requires cannabis businesses obtain approval from the Town Council prior to opening.

Arsenault described the mistake as a learning moment for the town. Earth Keeper Cannabis is the town’s first applicant to open a cannabis business since the ordinance took effect. Arsenault says that he takes responsibility for the miscommunication and that everyone has learned from what happened. In May Earth Keeper Cannabis did receive the final approval it needed from the Town Council.

Earth Keeper Cannabis is run by husband and wife owners Corey and John Black who operate another dispensary and cultivation facility in Wilton. The couple has been operating in the cannabis industry for over a decade. John has a degree in horticulture and started Rocky Hill Landscaping company 25 years ago.