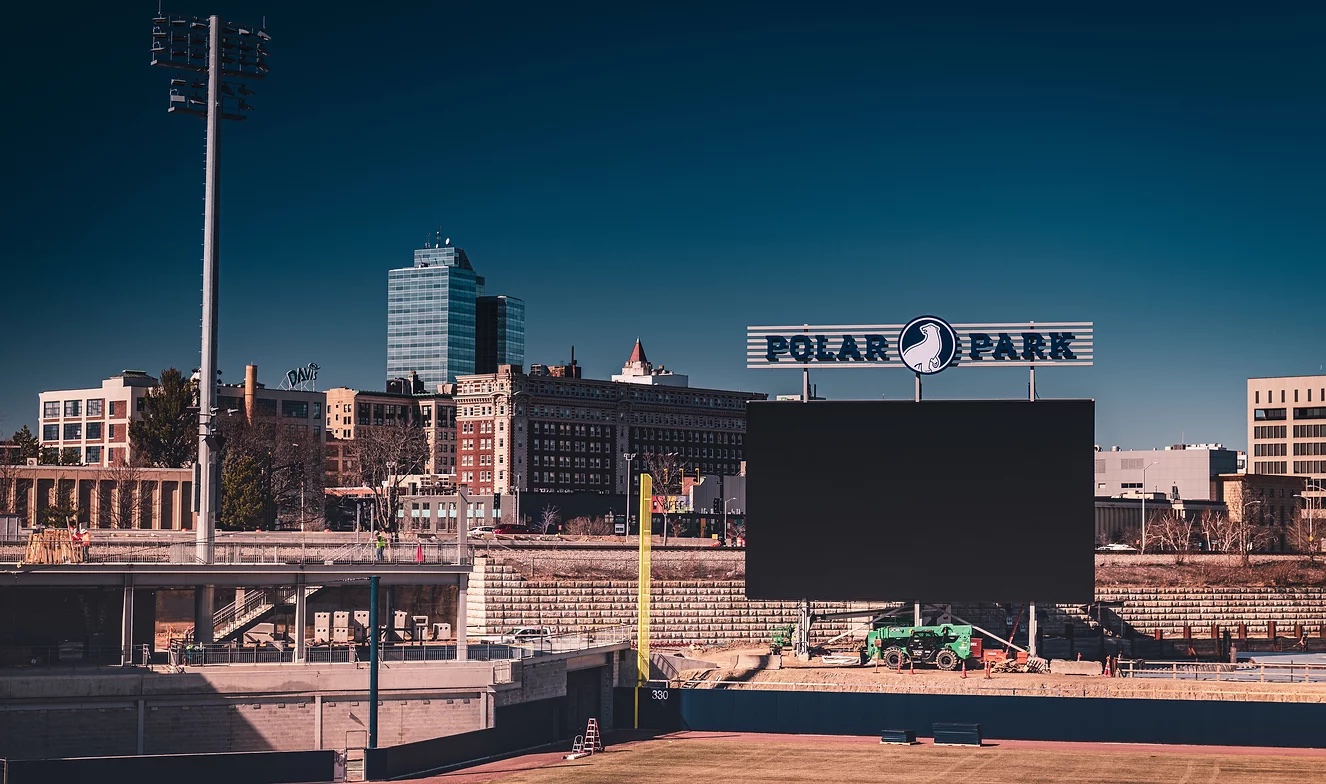 Polar Park in Worcester is the home of the Worcester Red Sox, a minor league baseball team also known as the WooSox. According to MassLive the Worcester Rex Sox recently signed a contract with Massachusetts cannabis company Green Meadows to advertise around the stadium and collaborate on events that focus on helping local veterans. Strict cannabis advertising guidelines in Massachusetts require that at least 85% of an audience is 21 years or older. To comply Green Meadows says that they researched housing data to determine whether outside banners would be compliant. Roughly 60 banners are now located on streetlights outside of the stadium that include the Green Meadows logo and feature Worcester as the heart of Massachusetts.

Green Meadows also has a deep connection to helping veterans. The company is run by the grandson of World War II General George S. Patton. The WooSox Foundation has held events for veterans in the past and looks forward to organizing several events with Green Meadows as part of their three year agreement.